FOX 35 News listened in on the Comcast 2019 earnings call on Thursday morning. During it, executives confirmed that the Nintendo-themed land will be part of the "fourth gate" at Univeral Orlando Resort, which is Epic Universe. 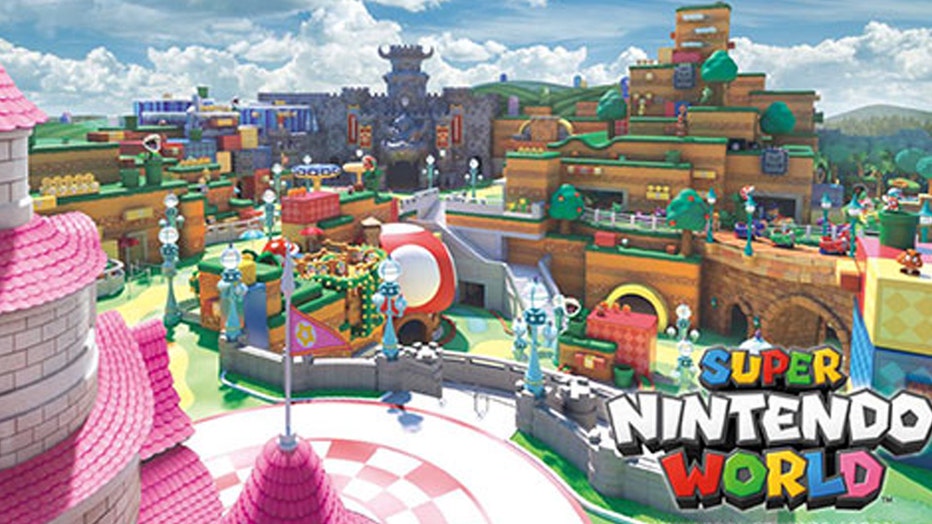 Super Nintendo World is currently being built at Universal Studios Japan. It will debut this summer. Epic Universe will not debut until 2023 though. The Nintendo- themed land will likely be built at Universal Hollywood first and then Orlando, the Orlando Business Journal reported.

The Orlando Informer said that Super Nintendo World will primarily be dedicated to the 'Super Mario Bros' franchise. The land will reportedly include a 'Mario Kart' attraction and a 'Yoshi's Adventure' attraction. This has not been officially announced or confirmed though.

Epic Universe was announced in August 2019. Universal Orlando Resort said that the land will be the "most immersive and innovative theme park we have ever created." It is expected to feature an entertainment center, hotels, shops, restaurants, and more. It also is expected to create 14,000 jobs, including professional, technical, and culinary positions with base pay starting at $15 an hour. 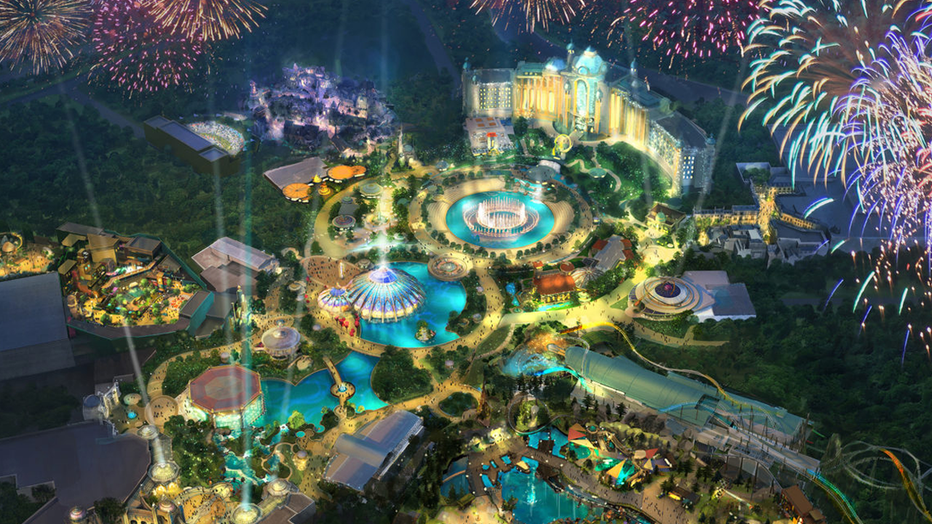 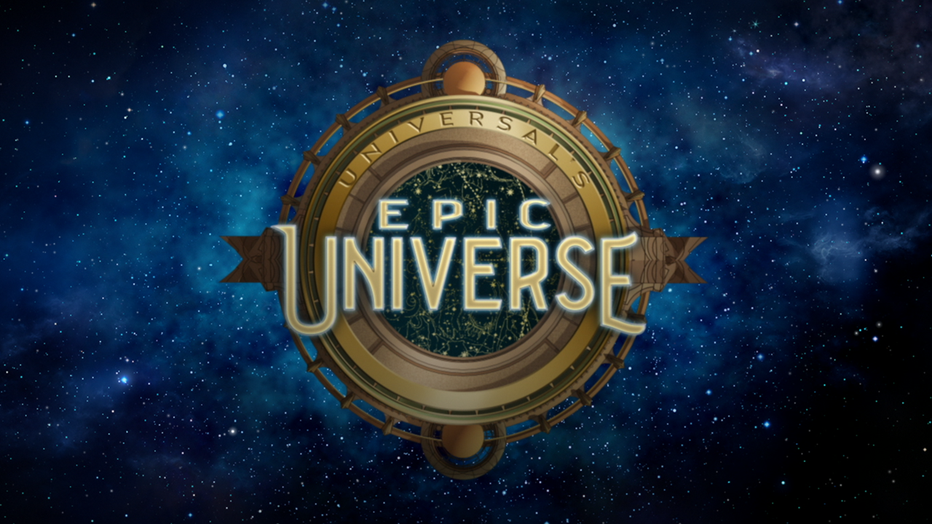 FOX 35 News has reached out to Universal Orlando Resort to confirm that Super Nintendo World is coming to Epic Universe. Tune in to FOX 35 News at 5 and 6 p.m. for the latest developments.