LOS ANGELES - Famed television and film director Richard Donner who helped bring some of the most iconic movies to the big screen including "Superman" starring Christopher Reeve and the epic buddy cop series "Lethal Weapon," has died at 91, according to multiple reports.

Donner’s wife Lauren Schuler Donner reported the news to Deadline and a secretary to the late director confirmed the news to The Hollywood Reporter on Monday.

Donner’s work spanned several decades and is most notably known for the films he created in the 1970s and 1980s. 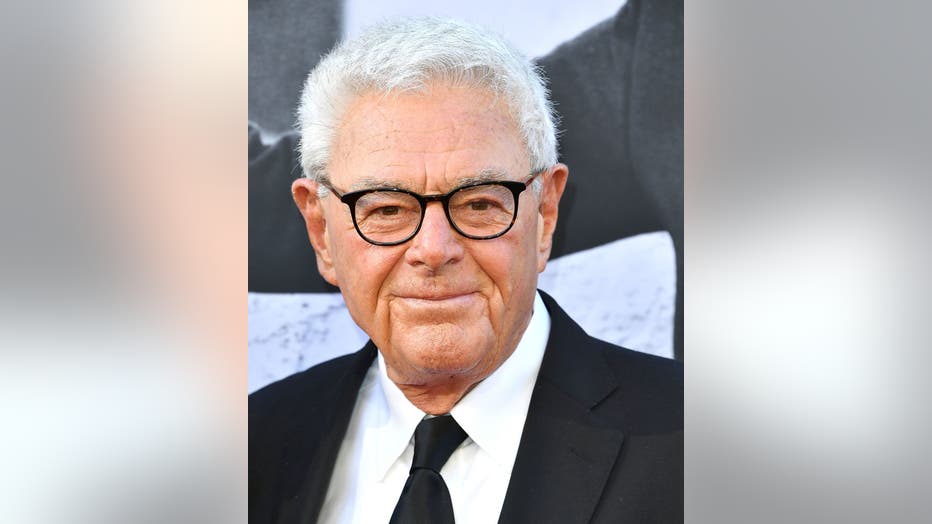 Marvel Studios president Kevin Feige and DC Entertainment president Geoff Johns, the two men responsible for the last decade of superhero blockbusters, both worked for Donner when they were starting out in Hollywood.

″‘Superman’ the movie is still, to this day, the archetype of the perfect superhero film origin story," Feige said, adding that his staff at Marvel watches it before embarking on most projects. "I hope you don’t bemoan the fact that that film has inspired all of these movies."

Many celebrities shared their thoughts on the filmmaker including actor Sean Astin who wrote on Twitter "Richard Donner had the biggest, boomiest voice you could imagine. He commanded attention and he laughed like no man has ever laughed before."

A cause of death has not been announced.

This story is developing. Check back for more details. The Associated Press contributed to this report.