ARLINGTON, Texas - A shoplifting suspect took several bullets on the escalator to the food court at Parks Mall in Arlington.

Police say around 4:30 Sunday, an off-duty Arlington Police officer, working security at the mall, was called to Sunglass Hut because of an adult shoplifter. When the officer got there, the suspect took off running, and the officer followed.

"He started pointing the gun towards wherever the cop was, and the cop, that's whenever he shot him first and literally just grabbed the kids and put them down. Just made sure there were no kids close to the kiosk." he said.

No one else was shot. Police say the shoplifter's gun was possibly a BB gun.

"You cannot ever distinguish between a real or an imitation firearm. There's no training in the world that officers receive that will enable them to do that, so this is a very unfortunate incident." said Lt. Cook.

"The cop literally reacted fast to shoot him first. So i guess the suspect got down and the bullet went up instead of hitting somebody else. Thank God he didn't hit somebody else..so the bullets literally just fell right beside my kiosk." said Cabriales.

The mall was placed on lockdown, then evacuated and closed for the day. Police say they're reviewing surveillance video.

The suspect is in critical condition at the hospital. Police have not yet identified him. 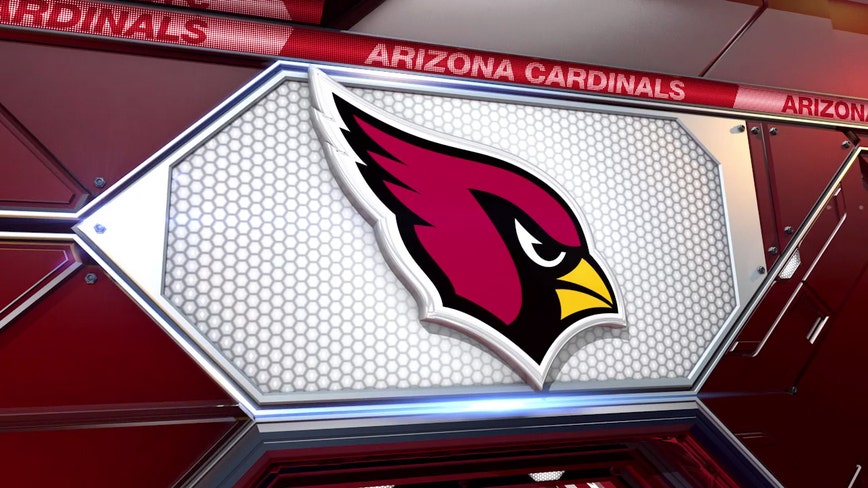 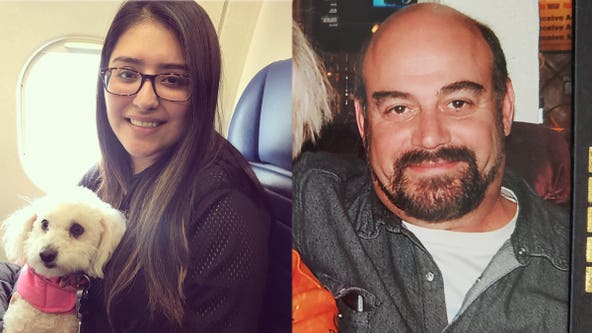