Suspect sought in the death of a sleeping man in Phoenix

PHOENIX - The Phoenix Police Department is asking for the community's help to find a suspect who attacked a man so badly that he died back in April.

At around 7:30 a.m. on April 22, police say, Robert Armstrong, 62, was attacked by an unknown suspect with river rocks near 7th Avenue and Camelback Road while he was sleeping on a loading dock behind a retail store. The suspect then ran away toward a nearby apartment complex.

"The security guard discovered the adult male victim had significant trauma to his head and face and called police. The victim died from his injuries at the scene," police said. 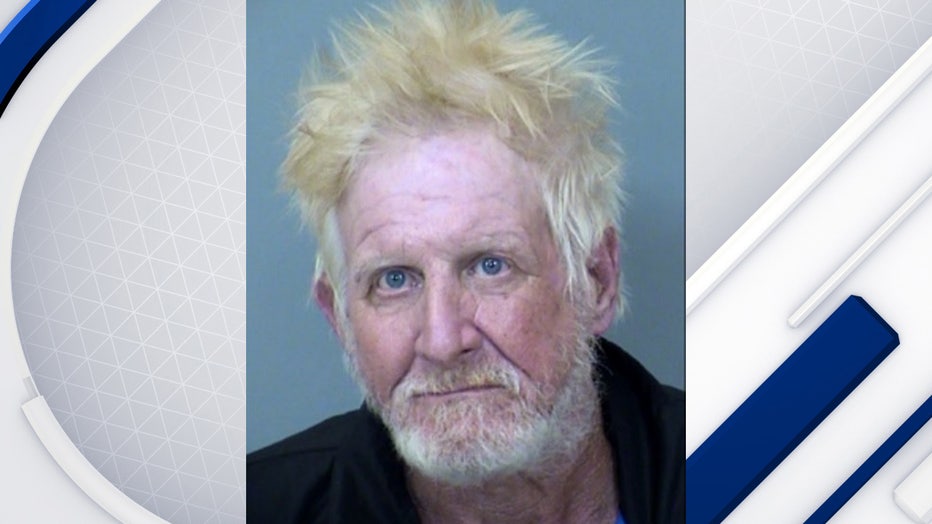