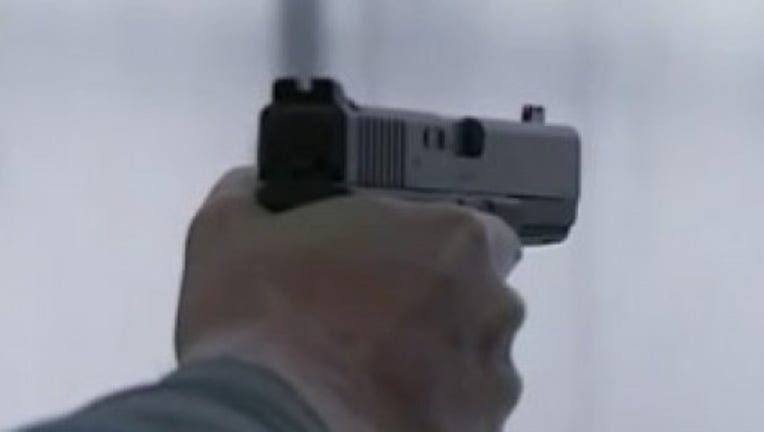 (FOX News) -- Teachers across the country are moving to the head of the class when it comes to learning how to use a gun. With mass shootings seemingly becoming common place in classrooms across the country, teachers are learning how to fire grade-A shots and starting to carry weapons in class. It's an attempt to better protect their students and prevent the next Sandy Hook Elementary School or Columbine High School shooting.

Nearly a third of the country, a total of 18 states, allows adults to carry a loaded gun on school grounds, with certain permissions. But ever since the Sandy Hook shootings in 2012, in which 20 children and six adults were shot dead, some states have pushed for safety training initiatives for teachers to learn how to properly fire a weapon and prevent any threats to the classroom.

Hundreds of school teachers in Ohio, Colorado and elsewhere have been trained by an organization called Faculty/Administrator Safety Training and Emergency Response (FASTER). The group, operated by Ohio-based Buckeye Firearms Association, conducts a program that was created along with concerned parents, law officers and safety experts, according to a description of the group on its website.

The program provides 26 hours of hands-on training over three days and exceeds the requirements of the Ohio Peace Officer Training Academy, according to FASTER officials. It entails practice scenarios in which the armed protector must find and subdue the threat as students flee a classroom.