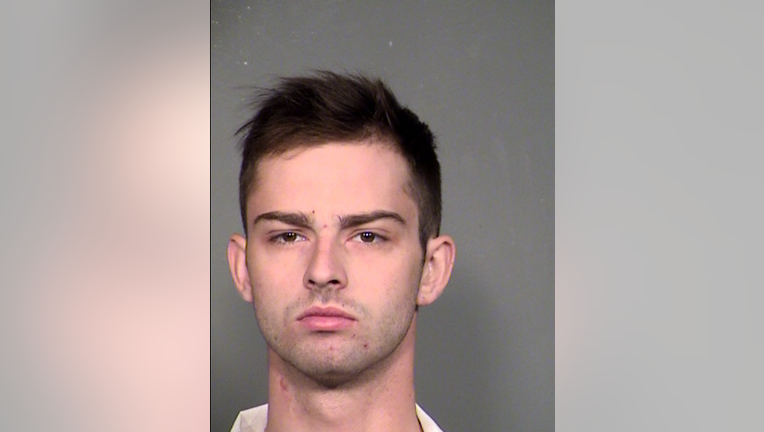 TEMPE, Ariz. - Officials with the Tempe Police Department say an arrest has been made in connection with a deadly shooting along Southern Avenue Wednesday night.

According to a statement released Wednesday afternoon, 22-year-old Ashton Cook was arrested shortly after the shooting, and has since been taken to the 4th Avenue Jail.

In a statement released late Wednesday night, Tempe Police officials said the shooting happened near Southern Avenue and Loop 101. Police and fire crew were called out to the scene at around 8:40 p.m., and the victim was found shot near a parking lot.

The victim, identified by police on Thursday as a 20-year-old man, was taken to a local hospital where he later died. The victim was reportedly in a fight with Cook, which ultimately led to the shooting.

Cook, according to police, was known acquaintances with the victim's other family members. He is being accused of manslaughter.