According to a statement, the shooting happened near Southern Avenue and Loop 101. Police and fire crew were called out to the scene at around 8:40 p.m., and the victim was found shot near a parking lot.

The victim, according to officials, was taken to a local hospital where he later died.

Investigators said the victim and the suspect are known to each other, based on an initial investigation. The suspect's whereabouts is not known as of Wednesday night.

There is no immediate threat to the public, according to officials. Anyone with information should contact Tempe Police. 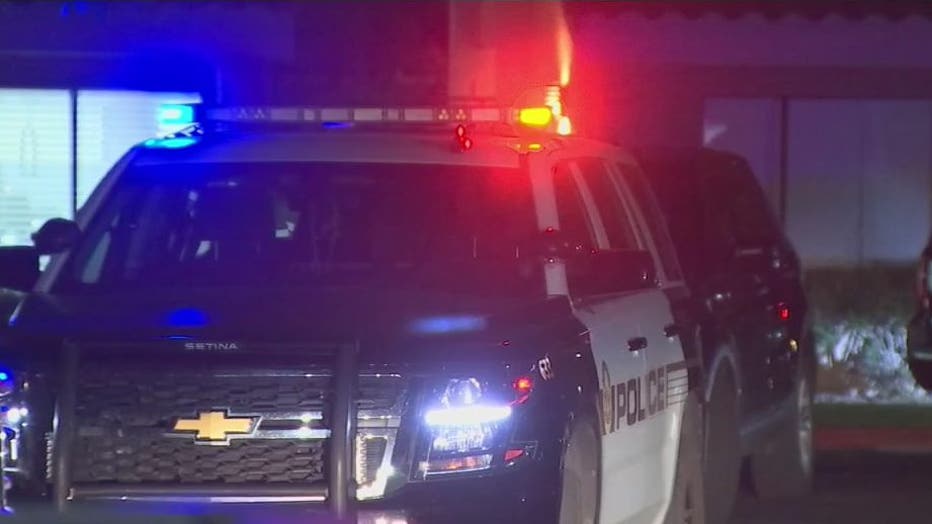