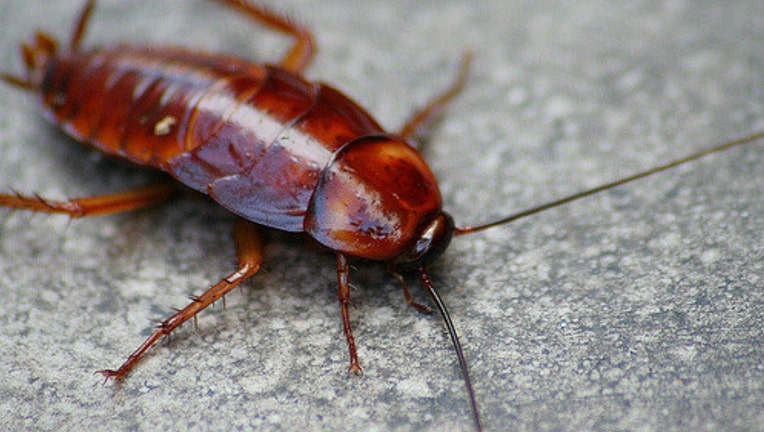 (FoxNews.com) - A 4-year-old Texas boy, who was allegedly forced to live in a closet of a home believed to be the site of a meth-making operation, will remain in the custody of child welfare officials while his case remains under investigation, a judge ordered Tuesday.

The boy was discovered after deputies showed up to the Houston home on Dec. 20 with a search warrant because they believed meth was being made and sold there, authorities said.

It remains unclear how long the boy had been living in the house.

The boy tested positive for methamphetamine exposure and told investigators that "his friends" were rats and roaches, police said.

The boy's attorney Rachel Leal-Hudson told KTRK-TV that the boy told investigators he wasn't allowed out of the closet for hours at a time.

"He can articulate some things that are really shocking and surprising that tell us he was in there for a quite a length of time," she said. "The detail on this case is very awful. This is a 4-year-old child who has seen things an adult should not have seen."

April Burrier, the boy's mother was not in the home when authorities showed up but was later arrested.

The child's father, Robert Dehard, said he had not seen his son since Thanksgiving. He is now seeking to regain custody of his son. Child welfare officials said he had previous drug convictions and until Tuesday had refused to submit to drug testing. His custody request has been delayed until next month to await test results.