The new FOX series celebrates 35 years of the iconic movie "Dirty Dancing," where celebrities relive the film’s most memorable moments, hoping to become the next Baby and Johnny.

Los Angeles - Nobody puts baby in a corner, and this couldn’t be more true of FOX’s newest series "The Real Dirty Dancing."

The celebrity dance competition show, which premiered Tuesday, celebrates 35 years of the iconic movie "Dirty Dancing," where celebrities relive the film’s most memorable moments, hoping to become the next Baby and Johnny.

"We went back to where they actually filmed the movie," said Stephen "tWitch" Boss, the show’s host. "There’s a lot of different nods to the nostalgia of the movie."

Set at Virginia’s Mountain Lake Lodge, which was the real location for the film’s fictional Kellerman’s Lodge, the stars will partner up and learn iconic dance routines from the Jennifer Grey- and Patrick Swayze-led movie and recreate classic scenes. "I think we did such a beautiful job paying homage to the scenes," tWitch continued. "And, importantly, all of our celebrities are from different walks of life, so even though they may not look exactly like Jennifer Grey and Patrick Swayze, what they bring to their individual Baby and Johnny is something that I think everybody can connect with because the movie really resonates with so many different people for so many different reasons." 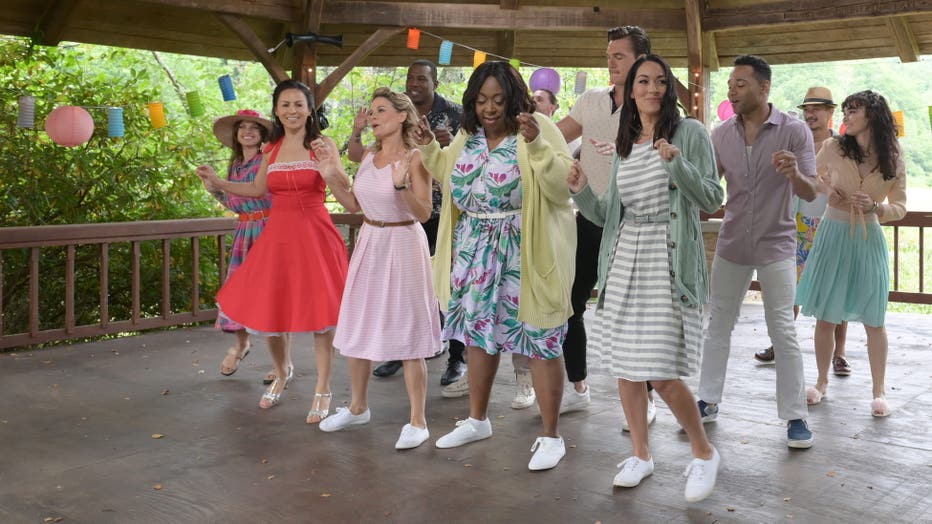 "You are in for a surprise because I was definitely surprised," tWitch said of Cameron’s dance moves, adding, "Tyler went for it, man, and I just became a fan of that dude after this. He’s a really good dude, and he just goes for it."

He continued: "If you are part of ‘Bachelor Nation,’ then you are going to be very pleased with Tyler’s journey."

tWitch, 39, rose to fame on Season 4 of another FOX dance competition series, "So You Think You Can Dance," and became an award-winning choreographer on the show. 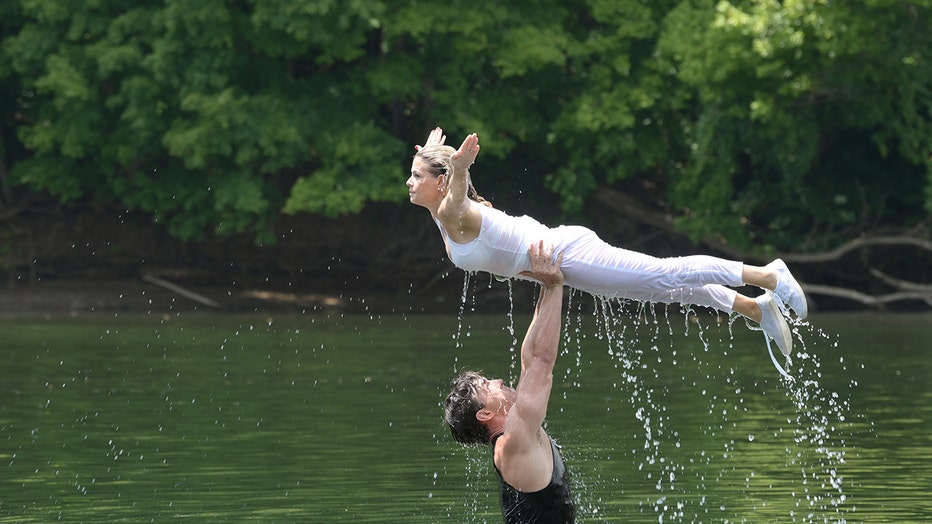 He said the hit series, which has aired for 16 seasons, taught him the meaning of work ethic.

"That hard work and that perseverance really helps to shape the character, so I have no problem being the hardest working one in the room," tWitch added.

In 2014, tWitch also became a staple on "The Ellen DeGeneres Show" as its resident dancer and co-executive producer, which is in its final season after 19 years.

Last May, DeGeneres announced she would be ending her long-running daytime talk show in 2022.

"This is Ellen DeGeneres — she’s a superstar," tWitch continued. "But something that she’s always done that I think is so dope is that if she’s gonna be involved in it, she’s hands-on and she’s making sure it’s looking right — while also being an incredibly cool person."