VIRGINIA BEACH, Va. - Authorities say they have charged two men with stealing thousands of dollars in gasoline from a Virginia Beach gas station and reselling it to drivers at a discount.

Police say 24-year-old Rashane Griffith and 21-year-old Devon Drumgoole, both of Norfolk, illegally accessed gas pumps at a Citgo gas station on North Great Neck Road and stole the fuel over the course of several days. They advertised cheap gasoline on social media and sold the stolen gas at a discounted rate using a phone app. 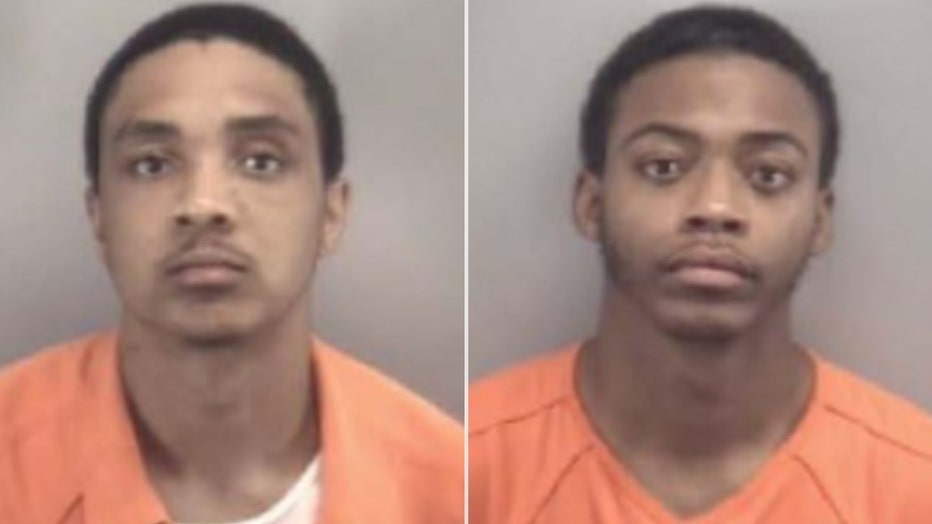 Officers spotted the operation at the gas station on Tuesday when they saw vehicles gathered on the property pumping gasoline while the business was closed.

Investigators say thousands of dollars in gasoline was stolen from the station. Both men face charges of grand larceny, conspiracy, and possession of burglary tools. More charges are pending.

Officials say gas stations in the area should review their own security footage from the last few weeks to see if their gas supply has been illegally accessed.