A total of 47 people have now been arrested for their involvement in rioting and looting at Scottsdale Fashion Square on May 30.

SCOTTSDALE, Ariz. - Scottsdale police have arrested three more people in connection to riots in Scottsdale on May 30th, according to a report on July 17.

The three arrested include: 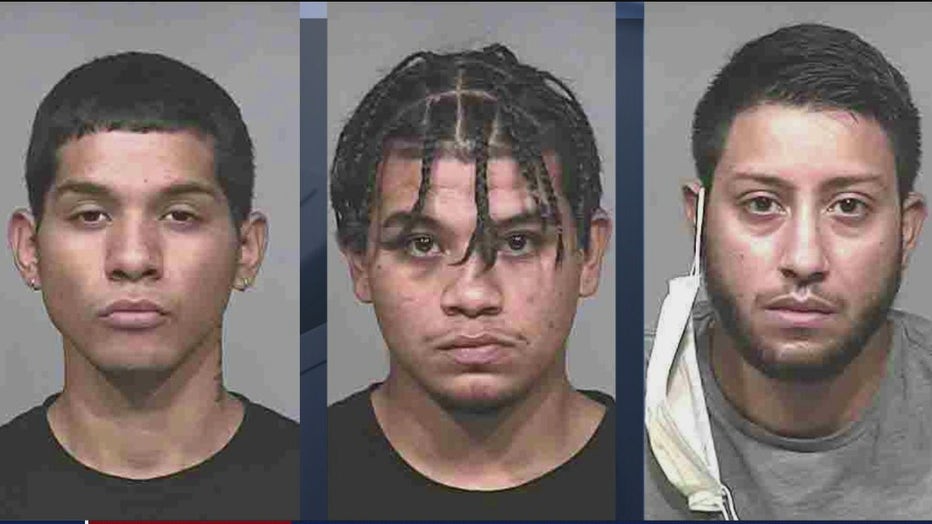 Eight additional people had been arrested in connection to the rioting on June 26. 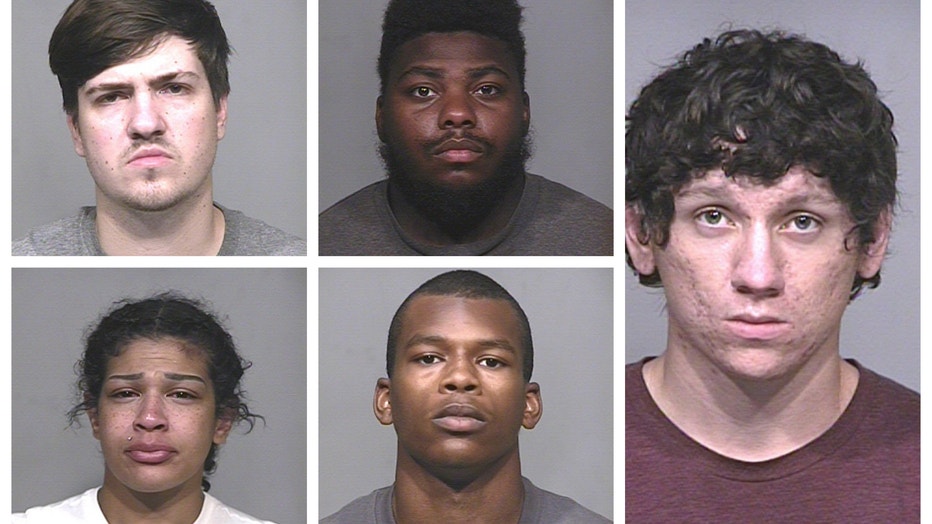 Three of them are juveniles and are not identified.

Over 40 people have been arrested in connection to the riots, some people are facing felonies and others, misdemeanors.

Those recently arrested were identified along with their suspected crimes.

These arrests bring the total to 47 for the alleged crimes that took place during the looting. The looting was an offshoot of a protest in response to the death of George Floyd.