Several more people were arrested after the Scottsdale Police Department says they took part in riots and looting on May 30th.

SCOTTSDALE, Ariz. - Several more people were arrested after the Scottsdale Police Department says they took part in riots and looting on May 30th.

Scottsdale Police say they have made a total of 34 arrests related to the looting. 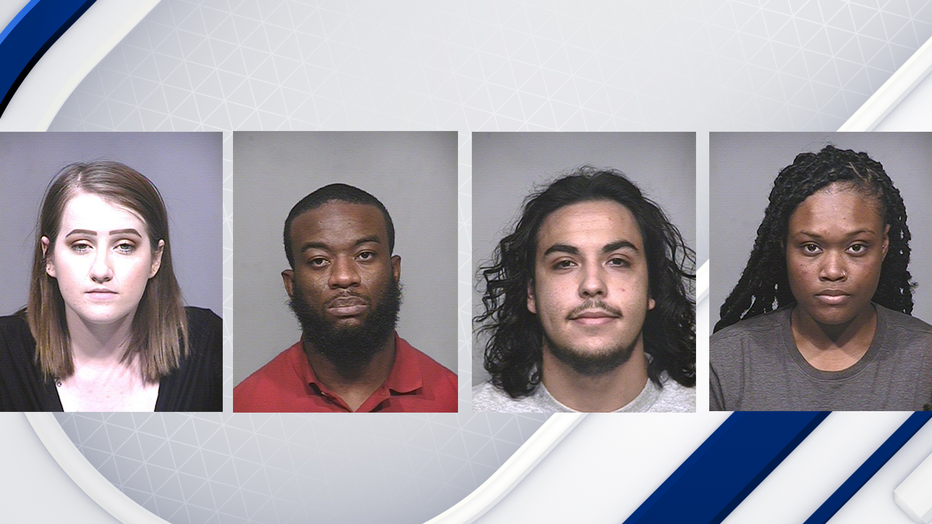 Angelo Brady II, 24, was arrested for trespassing after police discovered his involvement through a video he had posted online.

Ariana Burrell, 24, was arrested for stolen property charges as well.

Police released mugshots on June 6 of other arrests that were made following the looting. 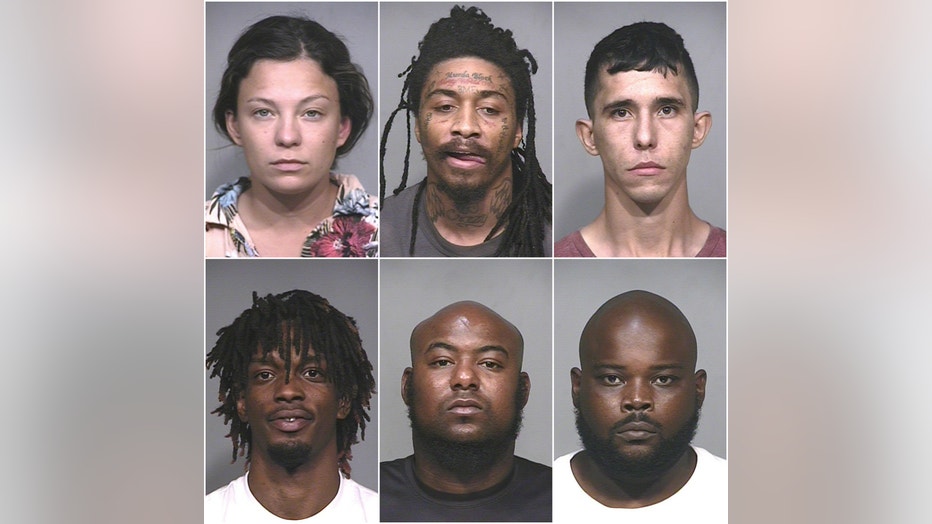 Many marched and protested in response to George Floyd's death, and several were arrested for also looting and causing damage to streets and store fronts.

Amber Booher, 29, was arrested on suspicion of trespassing.

Nathaniel Bailey, 20, was arrested on suspicion of four charges of burglary, one charge of criminal damage and one charge of misconduct involving weapons. These are all felonies.

Police say the most notable was the damage done by Bailey to a Mercedes car on display inside the mall. He reportedly posted the damage on his social media.

Bryon Brandon, 31, was arrested on suspicion of trespassing and unlawful assembly.

Investigators are continuing to work on finding those responsible for the unrest in Scottsdale. Fashion Square was broken into and looted for several items worth thousands of dollars.

The department anticipates more arrests to be made.