NASHVILLE, Tenn. (AP) — A Tennessee man was arrested nearly six months after a fatal stabbing that police say stemmed from an argument over coffee.

Omar Guillen-Garcia, 23, was taken into custody Wednesday during a routine business check, Metro Nashville police said in a tweet.

Police said Guillen-Garcia and Leonard McKnight Jr., 43, got into an argument in a parking lot on Oct. 21, 2019. The stabbing reportedly happened after Guillen-Garcia refused to buy McKnight a cup of coffee, according to news outlets.

Guillen-Garcia was being held without bond. It’s unclear whether he had an attorney who could speak for him. 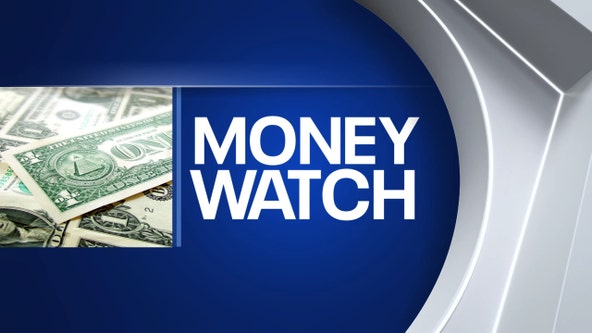 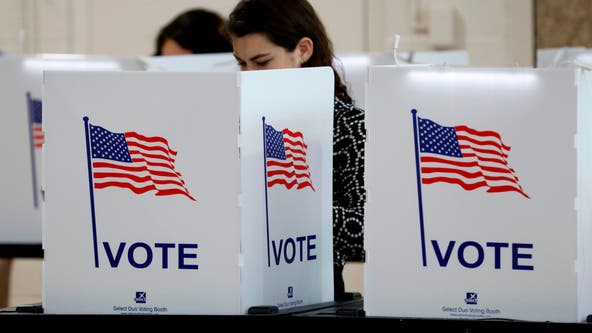 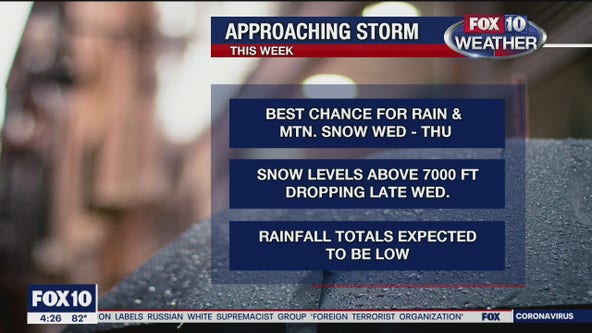