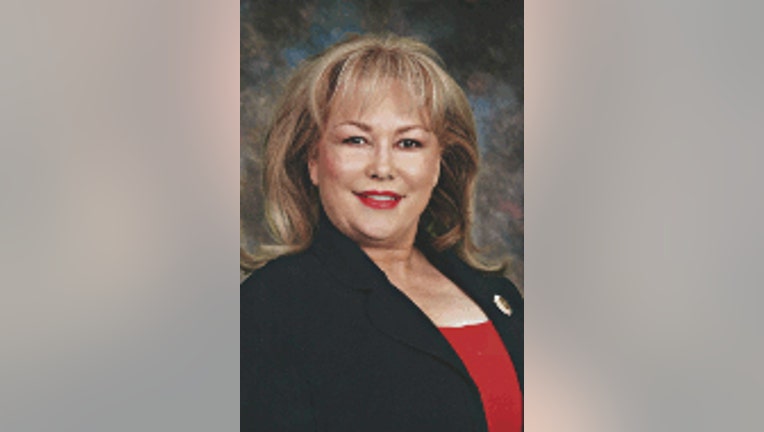 Barbara McGuire announced her plans on Friday and noted that O'Halloran is a former Republican.

Arizona's sprawling 1st Congressional District includes northern and eastern parts of the state, as well as much of Pinal County south of Phoenix. Republicans and Democrats are closely matched in the district, which the GOP is targeting as a potential pickup in next year's election.

O'Halloran won a second term in Congress last year, defeating Republican Wendy Rogers 54% to 46%. He previously served in the state Legislature as a Republican before switching parties.