Maricopa County elected officials from both parties are calling on embattled County Assessor Paul Petersen to step down as he faces human smuggling charges.

PHOENIX - Maricopa County elected officials from both parties are calling on embattled County Assessor Paul Petersen to step down as he faces human smuggling charges.

The five-member Board of Supervisors said in a joint statement Thursday that Petersen resigning would "ensure his legal issues don't distract him from leading the County Assessor's Office." The county treasurer and recorder also said he should step down.

Prosecutors in Arizona, Utah and Arkansas say he illegally brought pregnant women from the Marshall Islands to have their babies in the United States and give them up for adoption. Officials in Arizona, Arkansas and Utah say Petersen had been running a "baby mill" for several years.

Petersen leads an agency that determines the taxable value for more than 1.7 million properties in the nation's fourth most populous county. His attorney says Petersen followed "proper business practices."

Meanwhile, many people familiar with Marshallese adoptions in Arizona, Arkansas and Utah say they've known of Petersen's practices for a while.

"Several of us felt this day coming. We felt it coming for years," said Michaela Montie, Executive Director of Shared Beginnings in Arkansas, in a video interview. 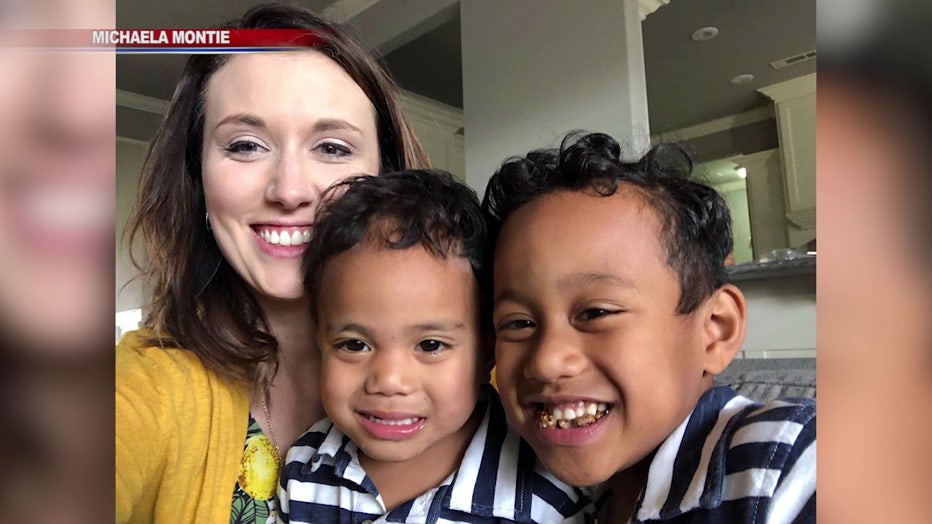 Montie has adopted two Marshallese babies of her own, and her non-profit is currently helping about 20 expectant mothers and adoptive parents in Arkansas who are entangled in Petersen's legal troubles.

"The birth mothers and expectant mothers are terrified right now," said Montie. "It's taking a lot of convincing to let them know we are here to serve support and protect them."

Petersen's website showed testimonials of happy families who adopted Marshallese babies, many unaware of the illegal operations behind the scenes. For mothers living in poverty, adoption is normal in the Marshallese culture, and is seen as a ticket to a better life.

"With a minimum wage of $2 an hour, a lot of these translators of the attorneys will go to the islands and offer a free plane ticket to the U.S. with is a $1,500 value, roughly," said Montie.

Arizona's Attorney general says Petersen paid expectant moms $10,000 to fly to the U.S. and give birth.

"What we've been told is after the mother places the child up for adoption, she gets a larger sum of money, and she's counting on that money for survival," said Montie.

Meanwhile, Shared Beginnings pays for housing and healthcare for the birth mothers, and gives them gift cards for food and gas.

No cash is given to the women.

Now, it will be up to the women to decide if they want to go through with the adoption, or keep their baby, and then stay and work in the United States. 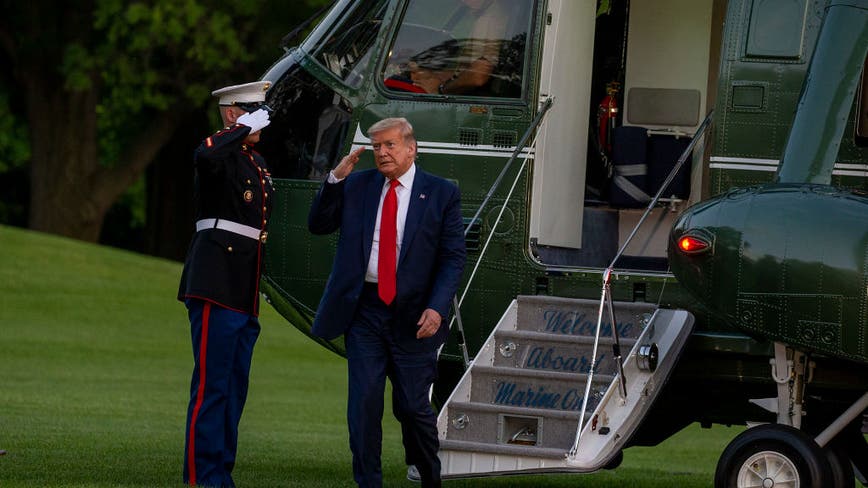 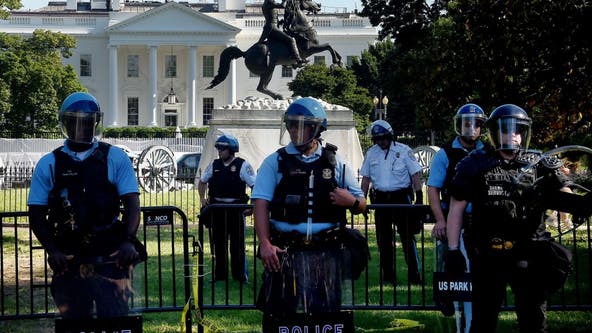 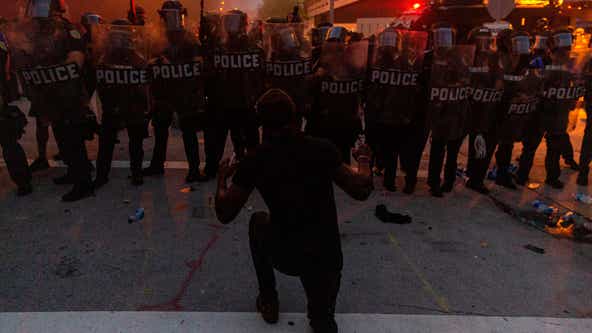