Tragic start to 2020 for Valley family, as they mourn the death of a teenage girl in crash

As a Valley family starts 2020 by mourning the death of a teen in a crash, the spoke with FOX 10's Justin Lum about their beloved daughter.

PHOENIX - 2020 is off to a tragic start for one Valley family, as they remember a 16-year-old girl who died in a crash on New Year's Day.

According to police, a drunk driver lost control of his car before crashing. Court documents reveal the man, since identified as 24-year-old Kelvin Allen, had five passengers with him, all minors.

The teen, identified as Kaniesha Sutton, was declared dead at the scene. Everyone else survived.

Allen is now in jail and accused of multiple felonies, including manslaughter. It is not known how Allen came to know Kaniesha. 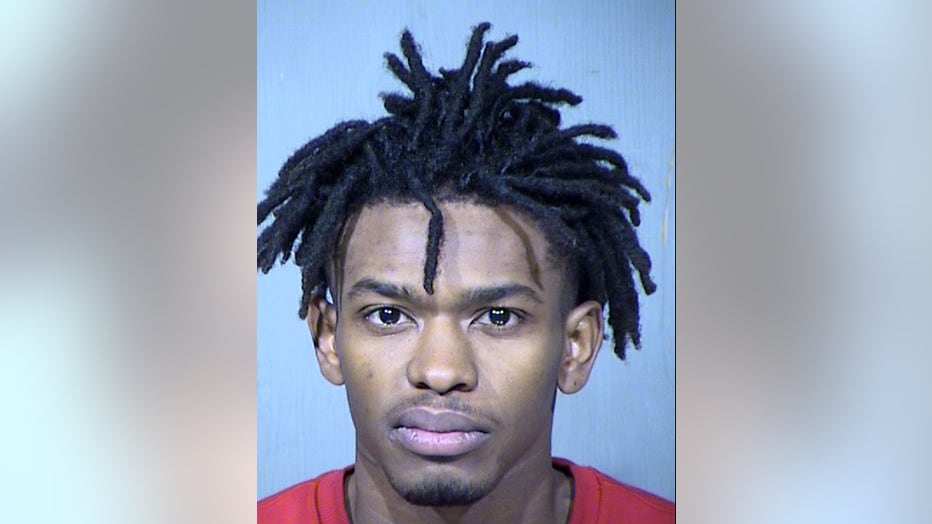 On Thursday, Kaniesha's family spoke with FOX 10's Justin Lum on Thursday about the tragedy.

"Nobody's ever gonna be able to replace her," said Quintina Sutton, Kaniesha's mother.

Kaniesha's parents talked about the last call they received from her before the new year.

"She was asking me to send her $20, and I told her happy new year and I was gonna try to get it to her, and she said OK, I love you," said Quintina. 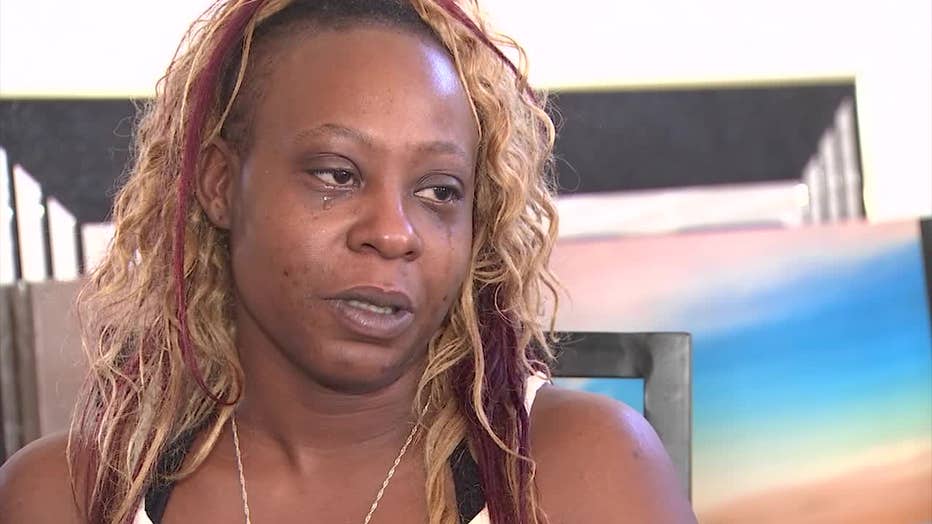 "I woke up in the morning and my daughter calling me, telling me they got into an accident," said Rondre.

Both Quintina and Rondre wish they could turn back the clock hours before the New Year's Eve countdown, hours before Kaniesha celebrated with her sister and friends. According to Phoenix Police, Allen drove the minors in his Nissan Pathfinder just after 3:00 a.m. Wednesday.

Court documents reveal Allen went over the 40 mph limit near 16th Street and Roeser. Allen changed lanes and lost control, ultimately crashing into a block fence. Kaniesha wasn't wearing a seat belt, and the collision ejected her from the vehicle.

"They say that they gotta do an autopsy, so we haven't even got to see her yet," said Quintina. 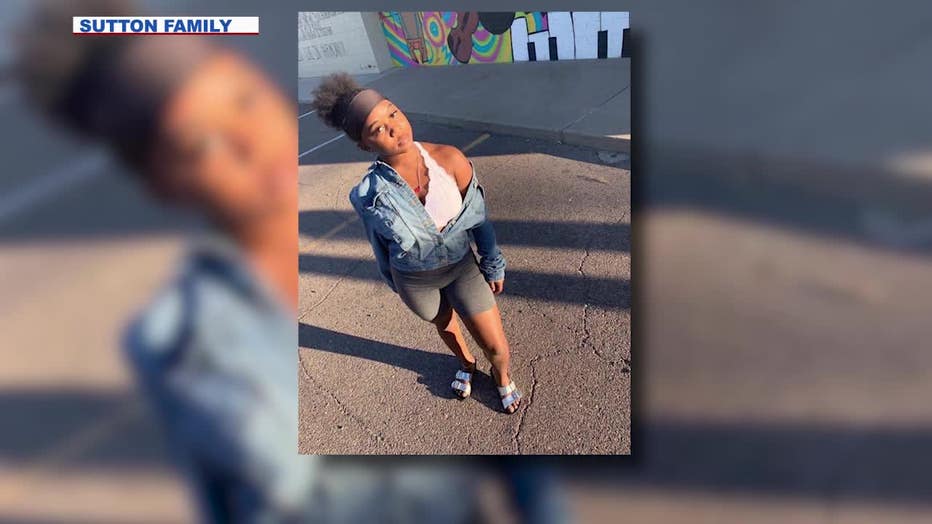 Allen, according to police, admitted to drinking earlier that night, and Allen's blood alcohol content was reportedly at .102

"Like, he took my daughter's life because he made a childish decision, and there's nothing we can say to bring her back," said Quintina.

"If you're intoxicated, don't get behind the wheel," said Rondre. "Call a taxi. Call an Uber. Call a friend."

"She loved even when it was foolish, and that she cared even when nobody wanted her to, and when her body is gone, just remember she had the biggest heart," said Baker. 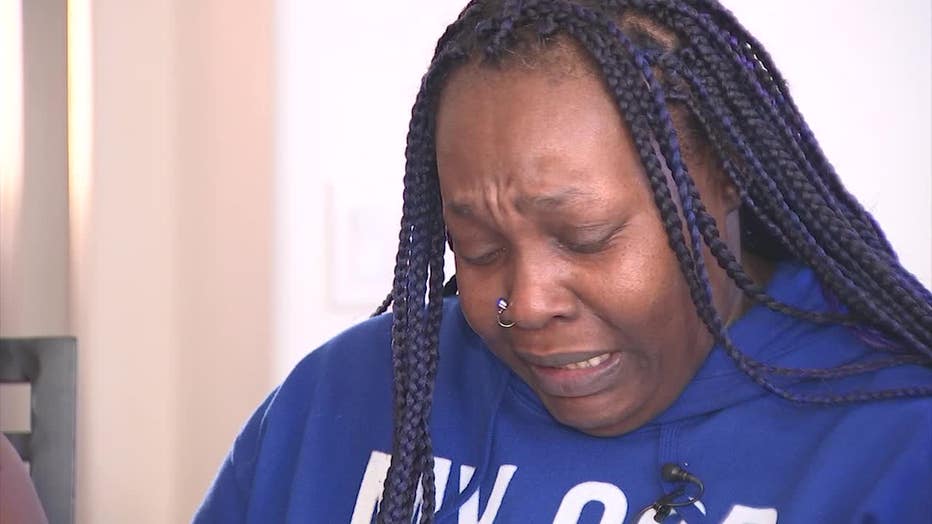 "I love her and I'll always think about her, and I just wish that she was here, and I was always proud of her," said Quintina. "She always inspired me. She was a great, great daughter."

Allen is scheduled for a preliminary hearing on Friday, January 10.