PHOENIX - Police say a man has been arrested in connection to a crash that left a 16-year-old girl dead on New Year's Day in Phoenix.

According to Phoenix police, 24-year-old Kelvin Allen was driving a 2003 Nissan Pathfinder just after 3 a.m. near 15th Street and Roeser when he hit another vehicle before losing control and crashing into a block wall.

Police say Allen said he was passing a slower vehicle and changed lanes before losing control of the SUV.

Sixteen-year-old Kaniesha Sutton was sitting in the backseat of the SUV and was thrown from the vehicle. She was pronounced dead at the scene. 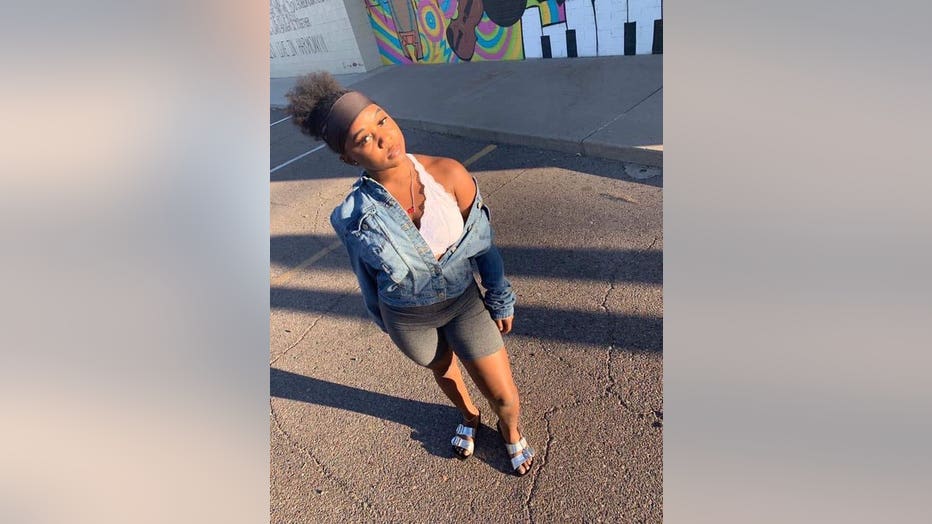 Other passengers inside the SUV all suffered minor injuries.

Allen was booked into jail.