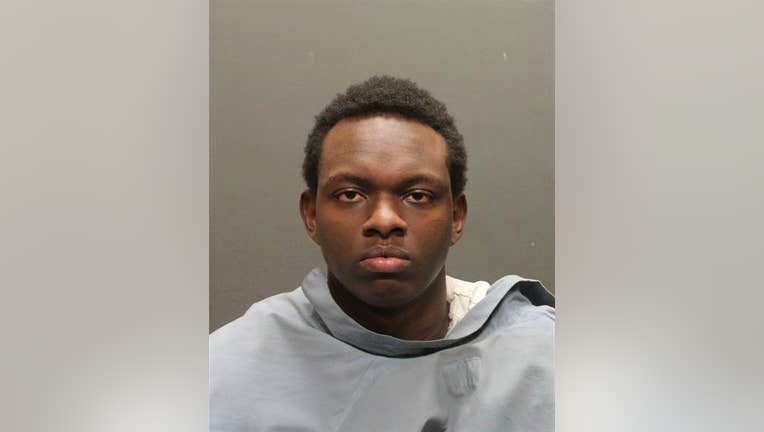 TUCSON, Ariz. - A Tucson man has pleaded guilty to second-degree murder and two counts of child abuse in the death of his girlfriend’s baby.

Pima County prosecutors say 21-year-old Nicholes Liggens entered his plea Monday and is scheduled to be sentenced on April 6.

Liggens had been facing a charge of first-degree murder.

Authorities say Liggens was watching his girlfriend's 4-month-old baby in December 2018 when the child was found unresponsive at an apartment complex.

They say Liggens also hurt his girlfriend’s other child, who was 3 years old at the time.