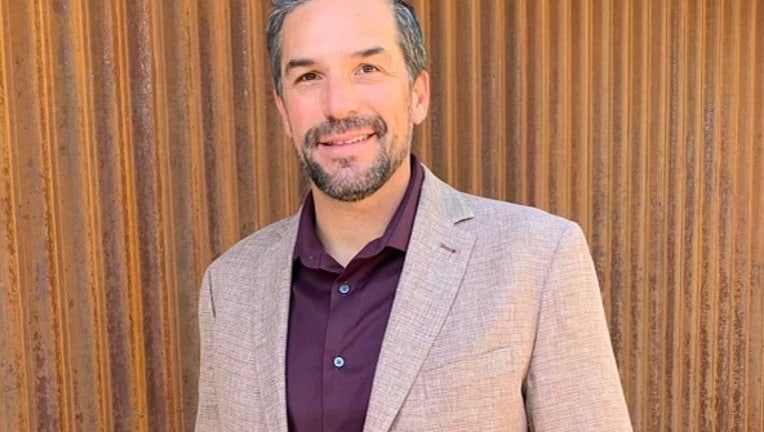 Kasmar, a 21-year police veteran, replaces Chris Magnus, who was confirmed Tuesday by the U.S. Senate to lead Customs and Border Protection.

Tucson Mayor Regina Romero said in a statement that Kasmar "has earned the respect of our Tucson community as well as fellow officers."

Kasmar was promoted to deputy chief in 2016. He’s a graduate of the Amphi Public School District in Tucson and the University of Arizona.