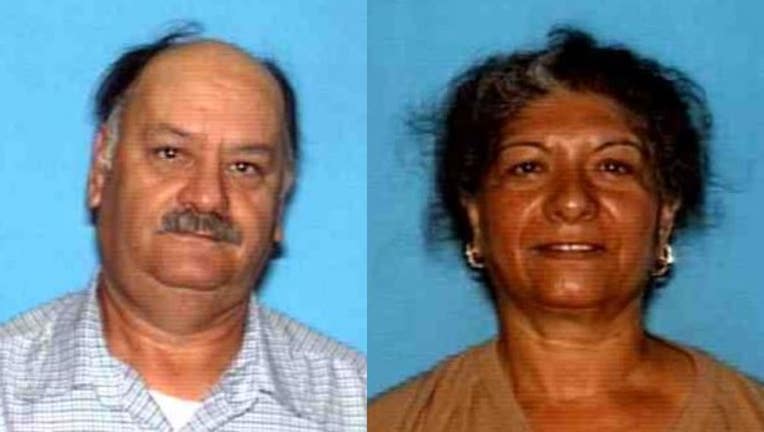 TIJUANA, Mexico - Mexican authorities say they have discovered two more bodies at a house in Tijuana where a Garden Grove couple was found buried, allegedly by their son-in-law.

The attorney general’s office for the state of Baja California said late Saturday the second set of bodies —one male and the other female— are in a state of advanced decomposition.

The suspect, identified as the couple's son-in-law Santiago, was deported from the U.S. in 2012 and had been living at a property in Tijuana owned by his in-laws. 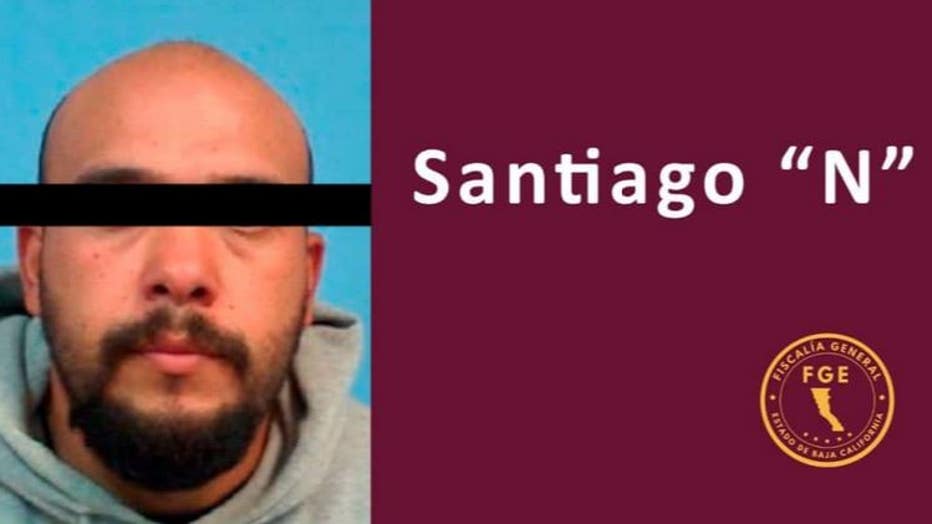 Maria Teresa López, 65, and her husband Jesús Rubén López, 70, drove to Mexico on January 10 to retrieve the equivalent of $6,400 in rent for apartments they owned in the city, and that their son-in-law had supposedly collected on their behalf.

The couple was expected to return that afternoon, police say when their daughter couldn’t get in touch with them she called authorities for help and reported them missing. 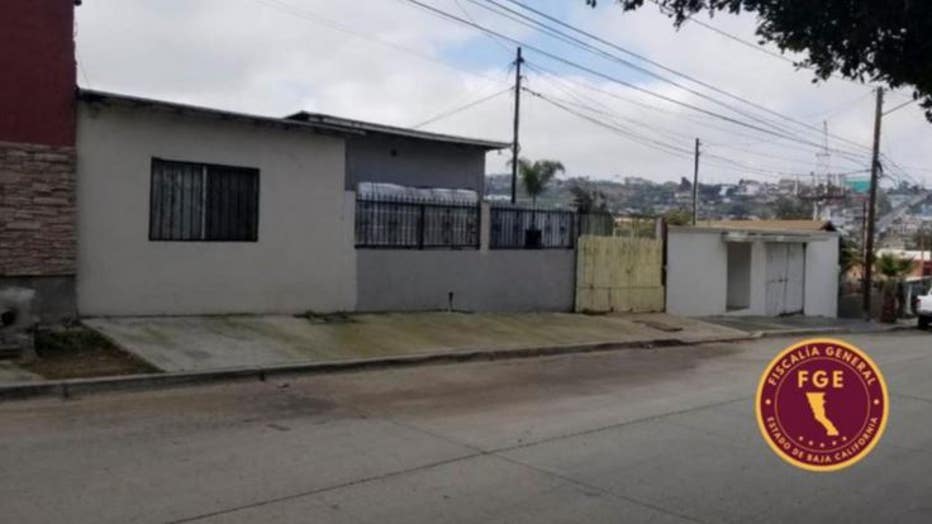 Their bodies were found on Friday in a Tijuana property they owned.

Authorities suspect the man killed his in-laws in a dispute over money. They say he confessed to burying them on one of their properties, where he lived. All four bodies were covered in lime.