TUCSON, Ariz. - Tucson Police and the U.S Marshals arrested an alleged child predator after a week-long search in Southern Arizona.

Officials arrested 35-year-old Isaac Martinez-Celaya on July 15 near his home after a short foot chase.

The man had been wanted by Tucson authorities after failing to appear for a court hearing after being charged for 13 counts of sexual conduct with a minor under the age of 15 in the Pima County Superior Court.

He reportedly had multiple child victims over the past several years.

U.S. Marshals were able to track down a residence where they believed Martinez-Celaya has been living in and placed surveillance around the area for several hours on Thursday.

"U.S. Marshals personnel along with Task Force partners observed Martinez-Celaya run out the back door of a residence and jump into the neighbor’s yard," officials said in a statement. "Officers were able to force Martinez-Celaya out of hiding in a nearby backyard and gave chase as he ran out on foot trying to evade arrest."

Martinez-Celaya was taken into custody and booked into the Pima County Adult Detention Center. 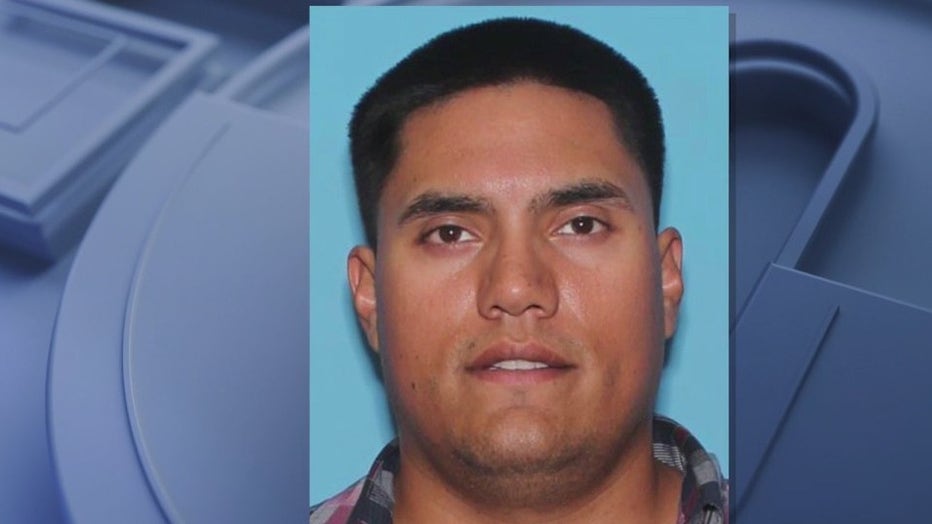