Suspect arrested in connection with death of Phoenix mother

30-year-old Andre Daniels was arrested in Tempe in connection to the death of Shavone Robinson's. He's accused of first-degree murder, weapons violations, and child abuse.

PHOENIX - Nearly two months after a Phoenix mother was found stabbed to death inside her apartment, police have made an arrest in connection with the case.

Incident happened in May

According to Phoenix Police, officers responded just before 7:30 p.m. on May 17 to the apartment near 19th Avenue and Camelback Road and found two unsupervised toddlers, ages 2 and 3, on the porch.

"Trying to communicate with these children. We’re trying to talk to them and have them go to the front door of the apartment, and we just weren’t able to get them to do that," said Sergeant Ann Justus with the Phoenix Police Department.

Investigators say Robinson is the mother of the children.

Police say they believe that she had been killed days earlier, and that the children had been alone with Robinson's body for several days before police visited the apartment.

All three children were taken to a hospital for evaluation. They were in good condition and have been released. The children's maternal relatives have since taken them in.

"Our hearts go out to those children," Justus said. "You hope they’re not old enough to remember, but even if they don’t remember the incident, their childhood is going to be surrounded by this incident."

According to court documents, Robinson claimed Daniels was the father of the infant, and was seeking child support from him. Daniels did not want her to keep the baby, as he was reportedly engaged to another woman with whom he has several kids with.

Robinson's family members say they did not know the suspect, and they are still in shock.

"Really, all these kids are affected now because you didn’t want to help pay for a kids you helped create. Doesn’t make no sense to me," said Kika Robinson, the victim's sister.

Robinson's mother spoke out in court during Daniels' hearing.

"She was just asking why," Kika said. "Why did you feel the need to take my daughter from me? Why did you leave the kids like that? Who does that? You went on your whole life like nothing happened."

Daniels is being held on a $3 million bond. 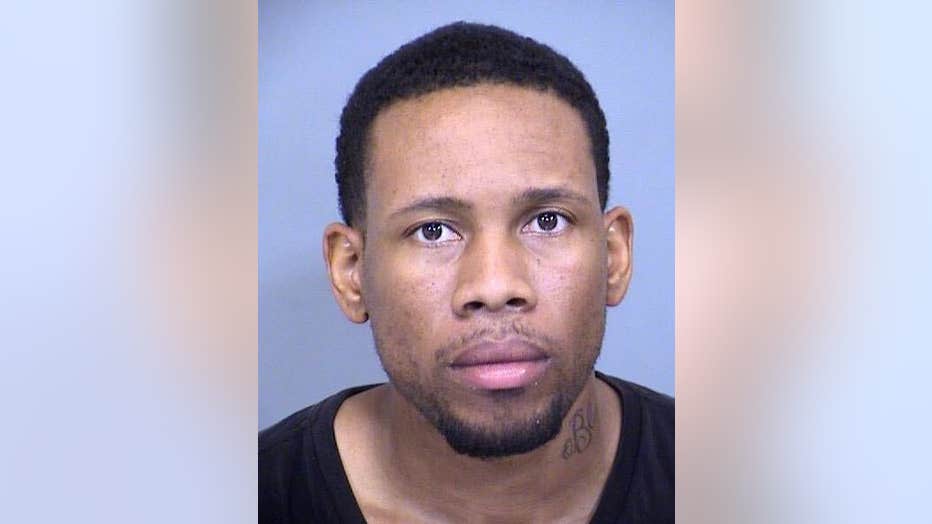 Loved ones, neighbors react to death of Phoenix mother

FOX 10's Steve Nielsen has the latest after a mother of four was found dead inside of an apartment near 19th Avenue and Camelback.

Shavone's older sister said she was a great mother.

"She takes care of her kids, that’s what she posts on social media," said sister Kika Robinson. "Anyone that knows Shavone knows her kids."

Neighbors at the complex on Camelback and 19th Avenue were stunned.

"Especially having a mother taken away like that," said one neighbor. "That’s very sad. Heartbreaking. Honestly scary…because I have little kids."

"She’s a good person, a mother always first, daughter, sister," said the victim's sister. "If anyone has any information we want them to come forward."

Kika Robinson said the family planned a candlelight vigil for Shavone and a GoFundMe for the children.

Shavone also leaves behind a fourth son, who recently graduated from kindergarten. 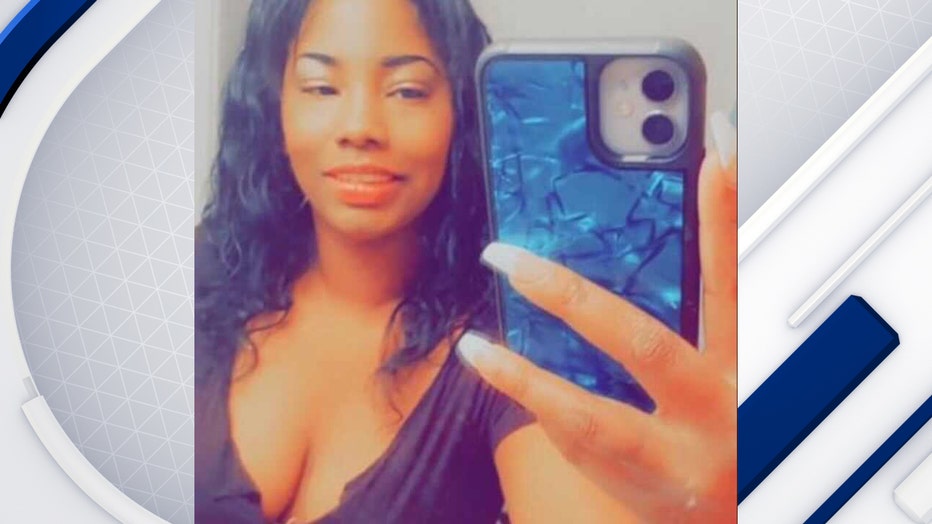