Rodney Hatfield, from Washington, Louisiana, had reportedly been on a multi-day hiking trip and was returning from Phantom Ranch when he started having trouble hiking up Bright Angel Trail near Indian Garden on Wednesday afternoon.

A volunteer arrived in minutes, and other rangers responded by foot and helicopter to resuscitate him. Their efforts did not work, and Hatfield died.

The cause of death has not been determined. The National Park Service, along with the Coconino County Medical Examiner, is investigating.

"Rangers at Grand Canyon strongly urge visitors who plan to hike in the canyon to take extra precautions and hike safely," officials said. "Hikers should hike before 10 a.m. and after 4 p.m., rest in shade whenever possible, and avoid hiking during the heat of the day." 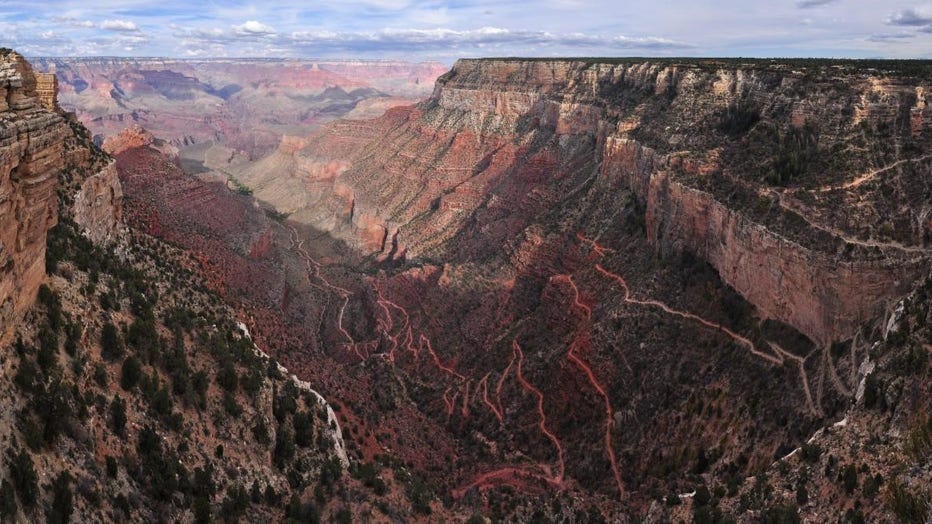