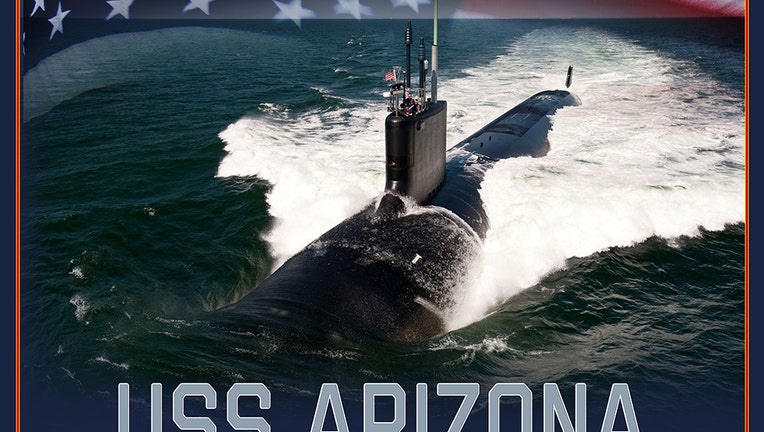 In a statement, Navy officials say a new Virginia Class submarine, with the official designation SSN-803, will be named after the battleship that was sunk during the Pearl Harbor attack. The announcement came just a couple of weeks following the 78th anniversary of the attack.

Another new submarine, according to the statement, will be named USS Oklahoma, a battleship that was also sunk during the Pearl Harbor attack.

"Truly, there is no greater honor I can think of for the Navy, the Marine Corps, and the nation than to build and commission into active service two state-of-the-art American warships carrying the spirit of those heroes of the Greatest Generation, as well as that of their families and the Grand Canyon and Sooner states as they sail through a new American maritime century," said Acting Secretary of the Navy, Thomas B. Modly, in the statement.