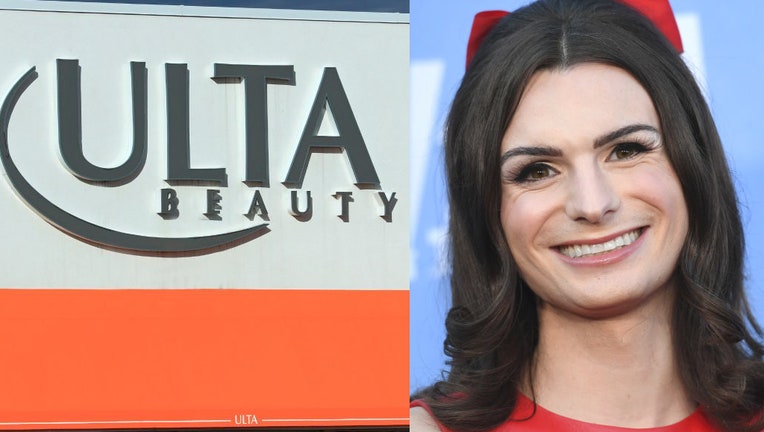 In Ulta’s video clip, which was published October 13 and has been viewed nearly 130,000 times, Mulvaney discussed the definition of beauty along with host David Lopez, who identifies as gender-fluid.

"And I think I never saw myself as beautiful before this gender identity sort of journey started because I didn’t think boys were allowed to be beautiful," Mulvaney said on the podcast. "I was trying to be handsome and yet that didn’t feel right either."

Mulvaney and Lopez also discussed their journey with their gender.

Some anti-trans customers responded, threatening to boycott the company’s products.

Ulta, in turn, responded to the critics on Twitter.

"The premise of ‘The Beauty Of…’ is to feature conversations that widen the lens surrounding traditional beauty standards. We believe beauty is for everyone," the company posted in part. " The intersectionality of gender identity is nuanced, something David and Dylan acknowledge themselves within the episode. Regardless of how someone identifies, they deserve our respect."

According to Insider, Mulvaney is popular on TikTok after launching her "100 Days of Girlhood" series." She often talks about the daily life of a transgender woman.

Recently, Mulvaney interviewed President Joe Biden and asked if states should have the right to "ban gender-affirming healthcare."

"I don’t think any state or anybody should have the right to do that—as a moral question and as a legal question. I just think it’s wrong," Biden said.

This story was reported from Los Angeles. FOX News contributed.