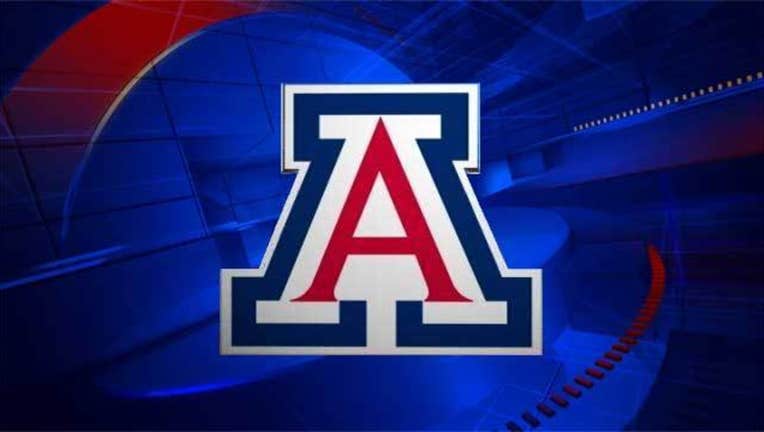 PHOENIX (AP) - The University of Arizona has held its fifth graduation at its medical school in downtown Phoenix.

Monday's graduation ceremony conferred degrees on 54 medical students. Including those, the UA College of Medicine-Phoenix has now graduated 205 physicians.

The school opened in 2007 after state policymakers decided that opening the Phoenix campus would help address Arizona's shortage of physicians.