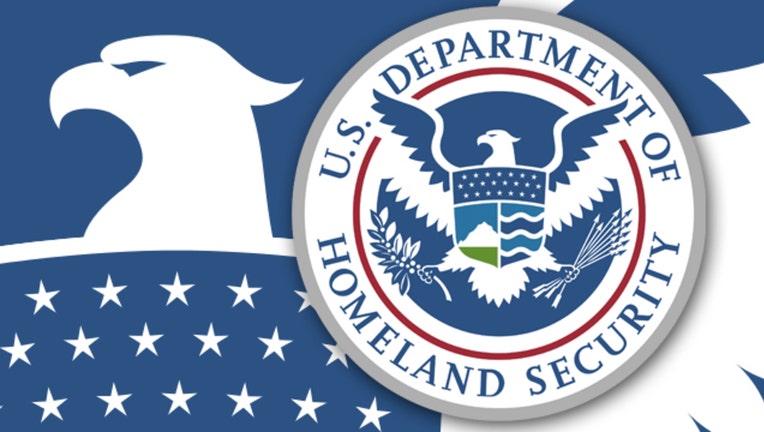 The federal agency said Tuesday that U.S. agents and local police began investigating after the Tucson department discovered drug traffickers were using the United Parcel Service to ship narcotics to the eastern U.S., then transport bulk currency back to Tucson. A dozen other agencies and UPS also helped investigate.

Four UPS employees were among those arrested on warrants over the past two weeks. The other suspects were arrested in Arizona’s Pima County, where Tucson is located.