FLAGSTAFF, Ariz. - The body of a Utah man has been found in Wupatki National Monument near Flagstaff, authorities said Wednesday.

Coconino County Sheriff’s officials said the body of 46-year-old Conan Stults of Cedar City was located on Oct. 31 by a search dogs south of the Lomaki Pueblo area inside the monument.

Authorities said the county medical examiner’s office will try to determine the cause of death.

Sheriff’s deputies responded Saturday to the Antelope Hills area of Flagstaff along Highway 89 about a trespass in progress, but the person had already left the area.

Deputies were able to identify Stults after his vehicle was found at the scene and a search for him began.

It was still unclear Wednesday why Stults was in northern Arizona. 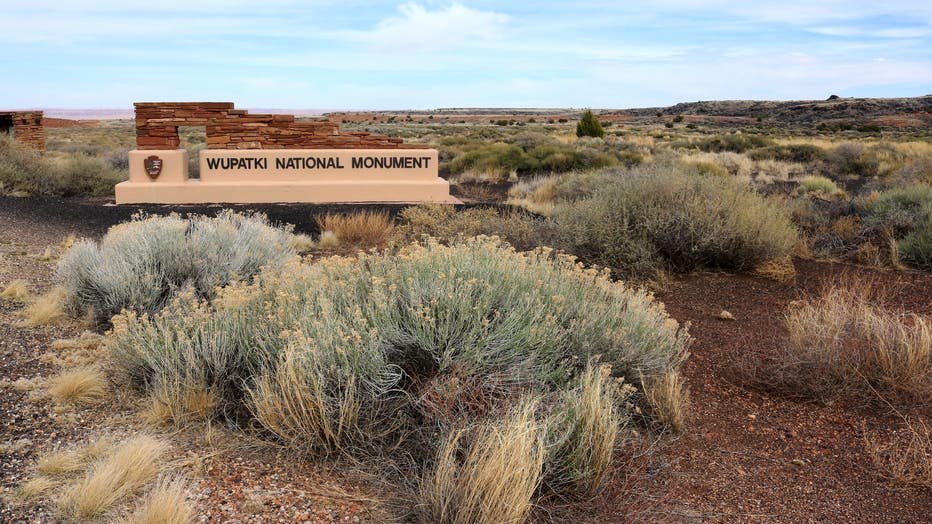