One couple found love in the most unlikely place, and a place few people would like to be in, for that matter.

PHOENIX - Valentine's Day is on Friday, and for one couple, they found love in the most unlikely place.

Both Chuck and Hannah Keels were diagnosed with Stage IV cancer, and they are helping each other in their mission to beat the disease.

"It is a divine pairing. It is undeniable," said Hannah.

When Chuck was 50 years old, he was diagnosed with prostate cancer, which eventually progressed to Stage IV.

"I was thinking about how can I get my boys to Ohio, to my family because I am not going to make it," said Chuck.

Then, Chuck said a moment of divine intervention healed him, and he miraculously recovered.

"My doctors were blown away. My doctors told me it is not of medicine. It is miraculous," said Chuck. 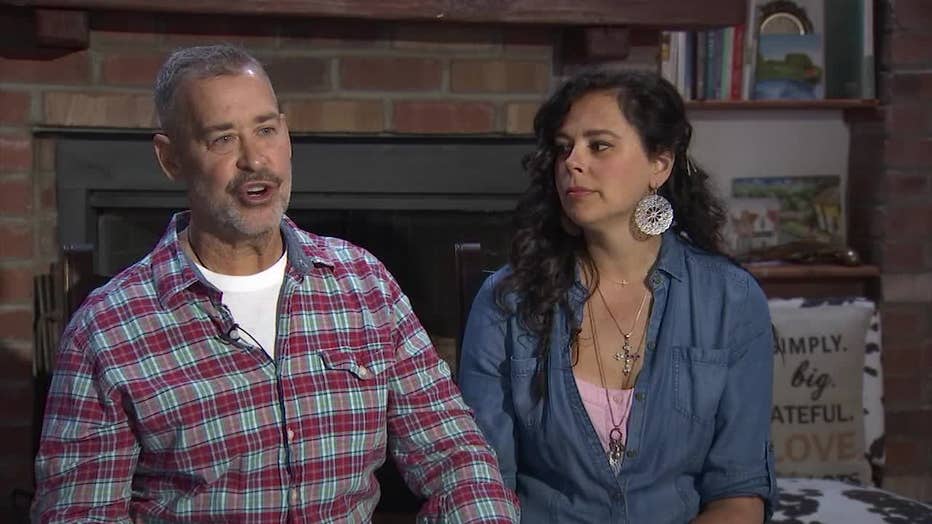 Chuck then began to share his story of faith and survival with other cancer patients. Hannah heard about Chuck and his story while she was battling Stage IV metastatic breast cancer. She messaged him on Facebook, and the two began video chatting.

"I was looking at this beautiful person and just -- I wasn't even holding back. We were Facetiming, and I was like we are getting married," said Chuck.

The couple were both previously married and had kids, never thinking with a terminal illness, either of them would find love again.

"This is amazing, to have someone hold your hand when you are going through this. I have never had this," said Chuck.

Chuck and Hannah met in October. They were engaged in November, and got married in January. Hannah is still undergoing treatments for her breast cancer, but she says she is thriving. 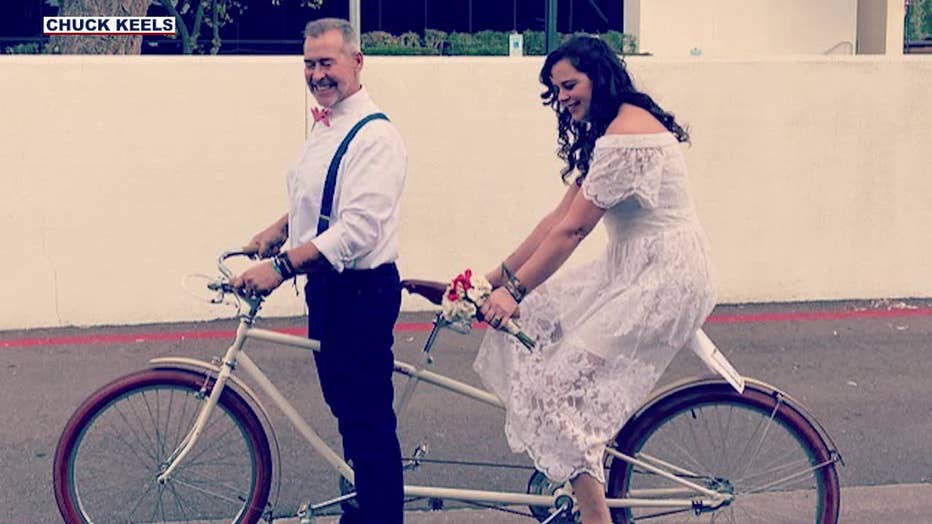 Meanwhile, both have created a nonprofit called Living Hope Cancer Foundation, where they both coach and help cancer patients. Both will speak at the Phoenix Museum of Art on Friday. 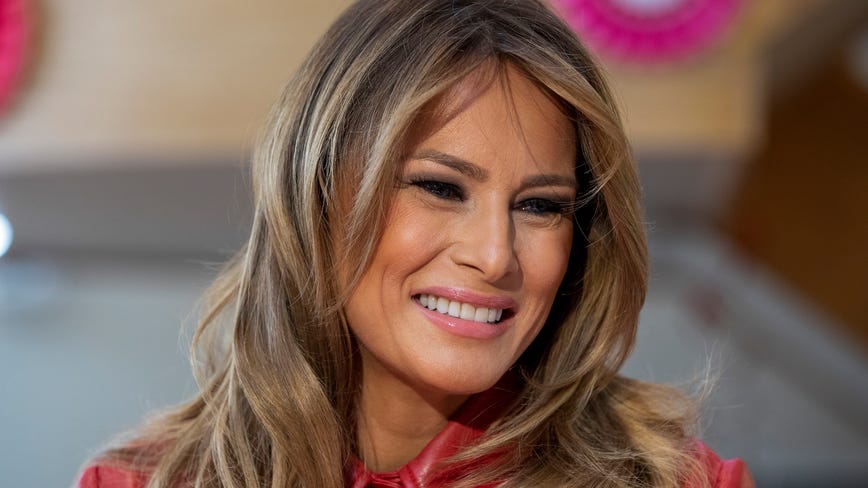 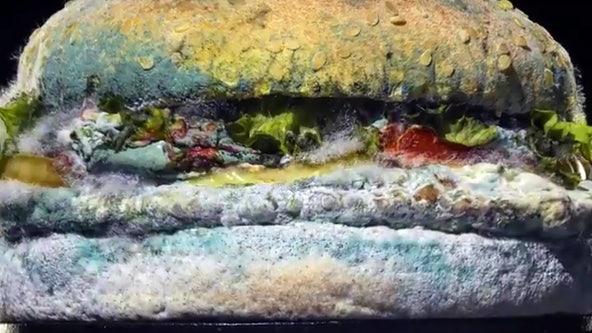 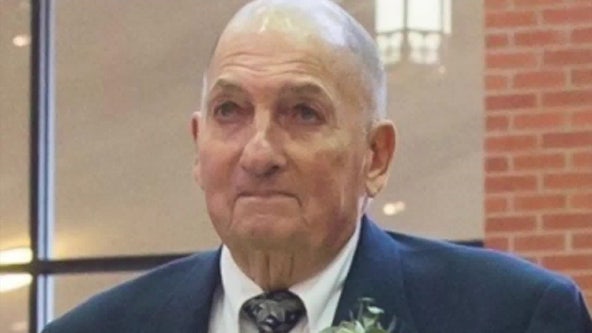 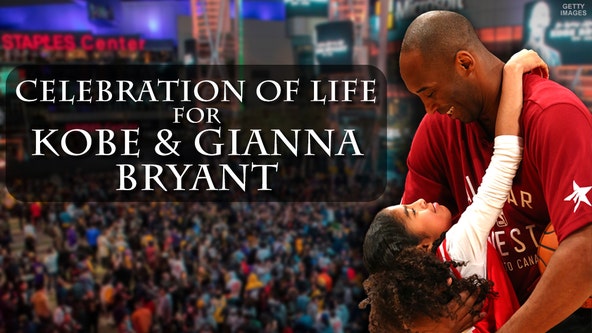