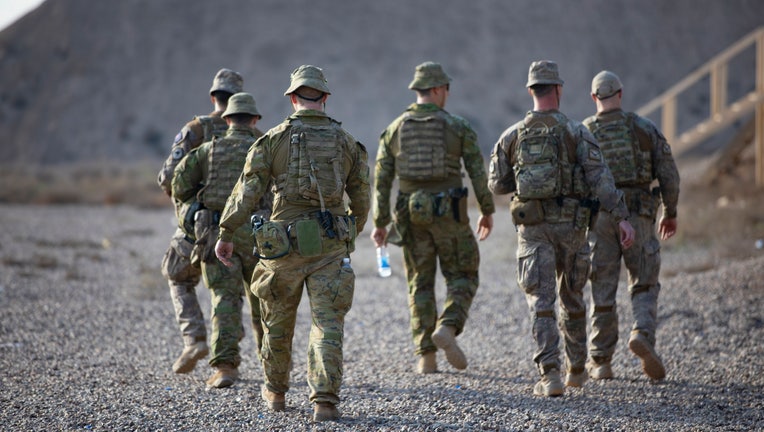 PHOENIX - Recent events in the Middle East have many people locally and around the world on edge, and on Wednesday, a military mom from Phoenix is speaking out about her anxiety and fear.

Tamra Zee always knew her son would be in the military one day.

"I think it shifts a little, but I think it's always been there," said Tamra. "From the minute they sign their paper and know they're going in, you have that anxiety because they are trained daily. You know accidents can happen while they're training, and my faith is in God and my son and his training and the United States Military." 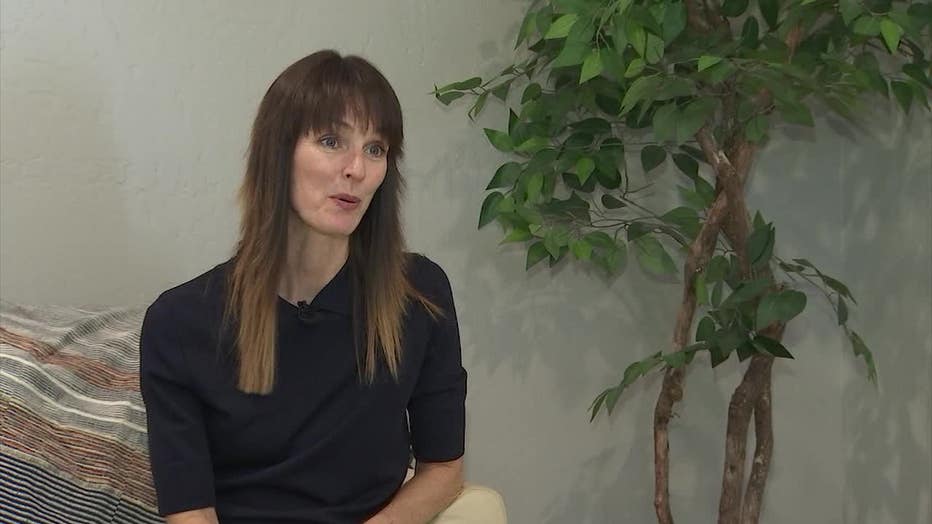 Tamra says an Army Mom Facebook page she joined, and family members who also have children in the military, have helped immensely.  Tamra says she feels more calm following Trump's address Wednesday morning, but knows that her son and countless other soldiers are in a position few can relate to.

"No matter what is said and done, nobody really knows what is going on except for them," said Tamra. "We can guestimate/ We can hear fake things. We can hear rumors, but really, just carry them in your hearts, say prayers, and be supportive. You never know that lady next to you may have all of her children in the military and might just need a hug."