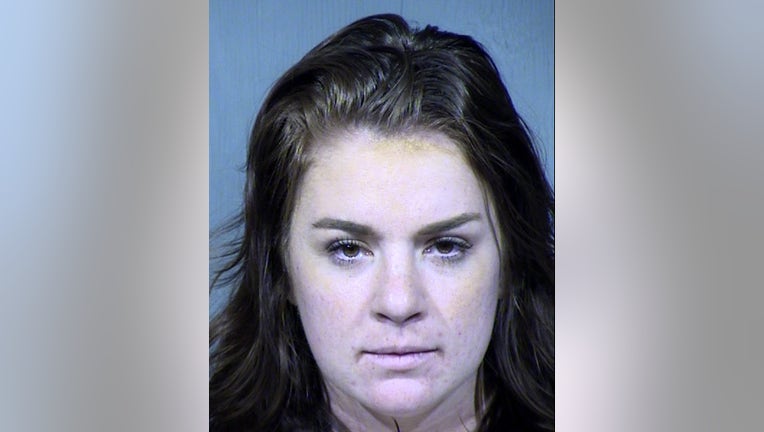 GLENDALE, Ariz. - An Arizona mother is accused of driving drunk with her five-year-old child in the car.

According to a police officer, 28-years-old Megan Legere was seen driving erratically near 67th Avenue and Thunderbird in Glendale, almost hitting two other cars. Court records show she refused police orders to pull over, but was finally forced to stop behind other cars at a red light.

Legere reportedly admitted to drinking, and officers found the child in the backseat along with several containers of alcohol. Police say Legere's Blood Alcohol Content (BAC) was .297, over three times the legal limit.

Legere is accused of DUI, and child abuse, and other offenses.