Walmart confirmed Wednesday it is laying off corporate workers as part of a restructuring process.

"We’re updating our structure and evolving select roles to provide clarity and better position the company for a strong future," a company spokesperson told FOX Business in a statement. "At the same time, we’re further investing in key areas like eCommerce, technology, health & wellness, supply chain and advertising sales and creating new roles to support our growing number of services for our customers, suppliers and the business community." 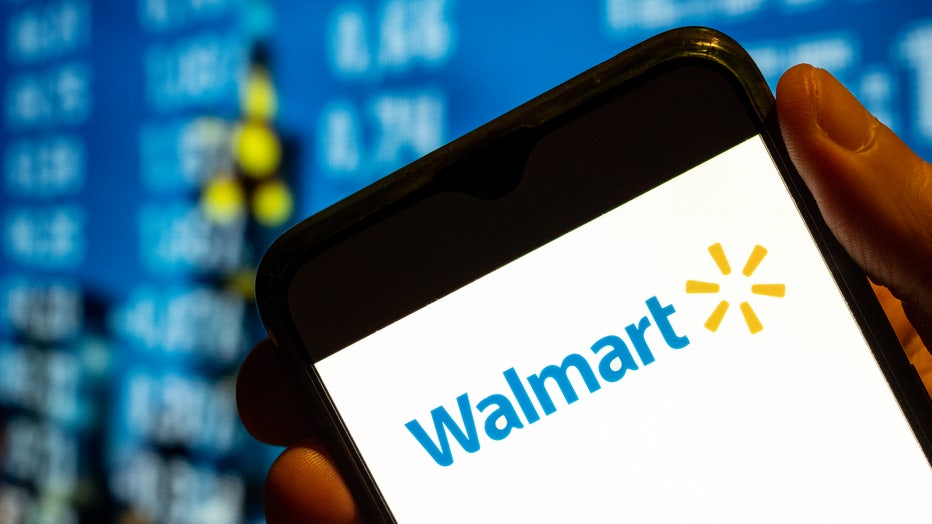 In this photo illustration, the American multinational department stores Walmart logo is displayed on a smartphone screen. (Photo Illustration by Budrul Chukrut/SOPA Images/LightRocket via Getty Images)

A source familiar with the situation told FOX Business the number of layoffs is around 200 corporate employees.

OHIO MAN DITCHES TEACHING JOB IN FAVOR OF HIGHER PAY AT WALMART: ‘NOT USING MY DEGREE’

The news comes a little more than a week after the company lowered its profit outlook for the second quarter and the full year as soaring inflation takes its toll on the retail giant.

The company announced that it expects adjusted earnings per share for Q2 to decline to around 8% or 9%, and drop to the 11% to 13% range for fiscal year 2023.

Walmart said in its release that double-digit food inflation is higher than it was at the end of last quarter, noting that "this is affecting customers' ability to spend on general merchandise categories and requiring more markdowns to move through the inventory, particularly apparel."