LOS ANGELES, CA - "Drunkorexia" is where alcohol meets anorexia and bulimia. It isn't an official medical term, but it's how researchers are referring to the disordered practice of students skipping meals or exercising intensely before drinking. The trend has been reported on for a while, but a new study reveals that it's a lot more common than previously thought- and that it's not just limited to females. Men are just as likely, if not more like likely, to do it.

The study, presented by the University of Houston, found that- of the students who had had at least one bout of heavy drinking in the previous month- 8 out of 10 had also engaged in at least one "drunkorexic" behavior. That includes vomiting, taking laxatives, or drinking on an empty stomach.

So in addition to the damage of disordered eating, the consequences of binge drinking become even worse. There's an increased risk of blackouts, injuries, and terrible decision making.

One huge obstacle in prevention is that students don't see how serious it is, instead treating it like it's a clever diet fad. In fact, drunkorexia is a form of addiction; psychologists note that alcoholism and eating disorders often go hand-in-hand. Whether it's drug abuse, alcoholism, or an eating disorder, the consequences can be deadly.

If you or someone you know is drunkorexic, you can get help before it's too late. Reach out to a campus health center for counseling and find support in groups like AA or the National Eating Disorder Association. "Drunkorexia" should be addressed immediately to avoid long-term damage. It's a serious disorder that deserves the proper treatment. 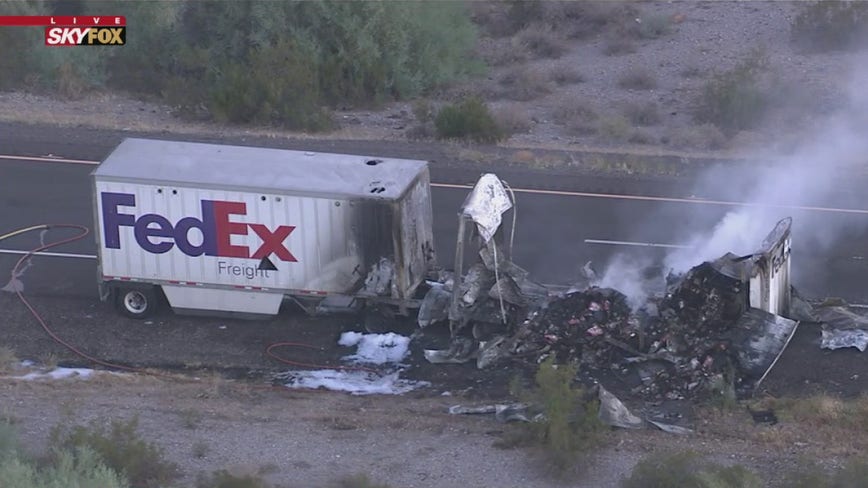