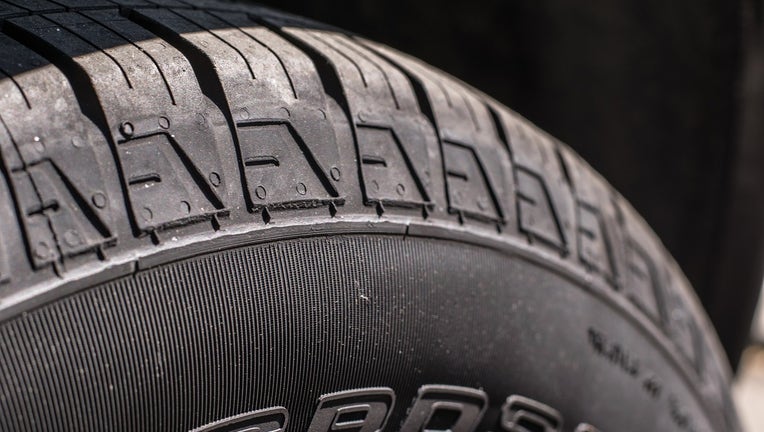 PORTLAND, Ore. - At least 50 people in one Oregon neighborhood woke up to their tires slashed, according to authorities.

The Portland Police Bureau said the incidents took place in the northeast area of the state's largest city.

Officers said they responded to the first report of vandalism Saturday morning in the 2800 block of Northeast 72nd Avenue. The victim reported the car had two tires punctured overnight.

Officers then found more cars with similar damage in the area.

At first, investigators found more than 30 drivers reported having their tires slashed within the area of Northeast 72nd Avenue and Northeast 77th Avenue. Later that night, 20 more cases were documented in a multiple-block radius west of Roseway Heights Middle School.

According to KGW, some victims reported the tire slasher left a note saying not to call authorities.

"I looked down the street and I saw four houses down their tires are just slashed," he told KPTV. "I can’t believe someone would do this, like what’s the point?"

Officers are asking victims to make a report if they haven’t done so. They’re also asking residents to check any surveillance or doorbell cameras to see if any images were picked up of the suspect or suspects.