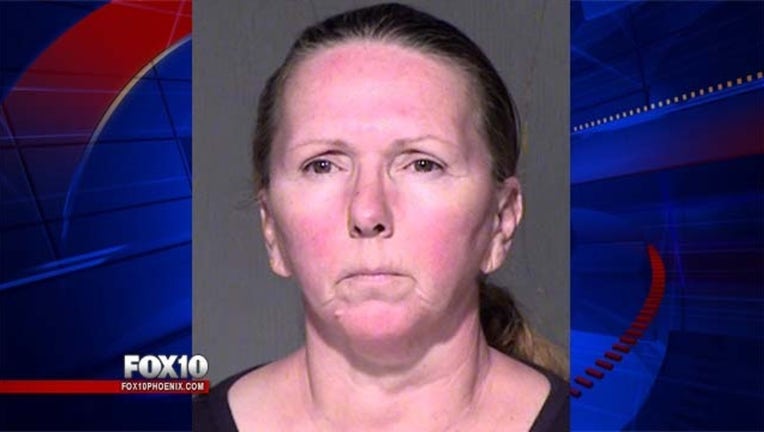 PHOENIX (AP) - Authorities say a Wittmann woman is facing 205 charges of animal abuse and neglect stemming from a puppy mill operation she ran from her home.

Sheriff's officials say they got a tip last month that the conditions at Jolley's home were deplorable.

Once a search warrant was granted, detectives seized 99 animals. Most were dogs along with some horses and turtles.

Authorities say 92 puppies were found living in wooden boxes screwed together with only small openings for air. Some of the dogs were without food or water.