GLENDALE, Ariz. - The Maricopa County Sheriff's Office has arrested a woman who allegedly hit and killed a bicyclist in Glendale last month.

According to MCSO, 23-year-old Alexandra Mendez was arrested on Wednesday in connection to the crash on Dec. 19 near Northern Avenue and Reems Road that killed 29-year-old Chris Owan of Phoenix.

According to court documents, Mendez was known to have been at the Coyote Cabaret in Glendale on the night that Owan was killed.

"She consumed at least five alcoholic beverages while at this establishment," police said in court documents.

A witness reported that Mendez was in her vehicle alone when she left Coyote Cabaret, which is three miles from the scene of the hit-and-run crash.

Mendez's vehicle, described as a blue 2018 Ford Fusion, was found abandoned on Christmas Day in Buckeye and had "damage consistent with being involved in a car vs bicycle collision."

Mendez was booked into jail and is accused of manslaughter and leaving the scene of a crash involving death. 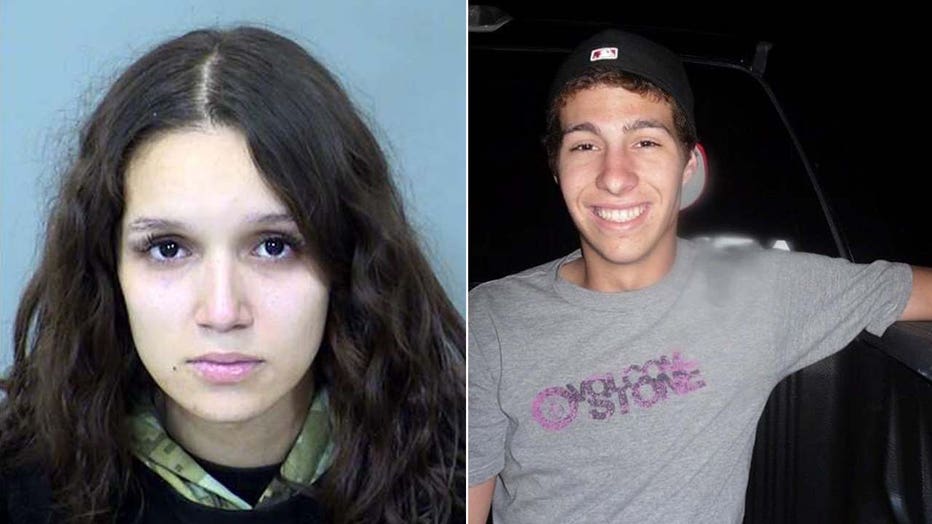 Alexandra Mendez, 23, was arrested in connection to a hit-and-run crash in Glendale that killed Chris Owan, the Maricopa County Sheriff's Office said.

MCSO, family search for suspect who hit and killed Phoenix man: 'We won't give up'

Owan made loved ones happy by simply being himself, and despite battling mental health issues for some time, his parents Mariane and Rod say they witnessed a change for the better.

"Incredible," Rod said. "It was incredible to watch him do that."

Chris just started a job at Amazon when the crash happened.

"So excited. He loved his orientation and his first day at Amazon," Mariane said.

Chris took the bus about 15 miles from his home in Phoenix and then a five-mile bike ride to work. But on Sunday night before 7 p.m., Chris was riding his bike when he was allegedly run over by Mendez.

"The reality hasn't set in with us, and we’re struggling to come to terms with what has happened, and it's just heartbreaking that he was hit and someone just drove off and left him on the side of the road," Mariane said.

Chris would have turned 30 years old in January. He's the middle child of the family. 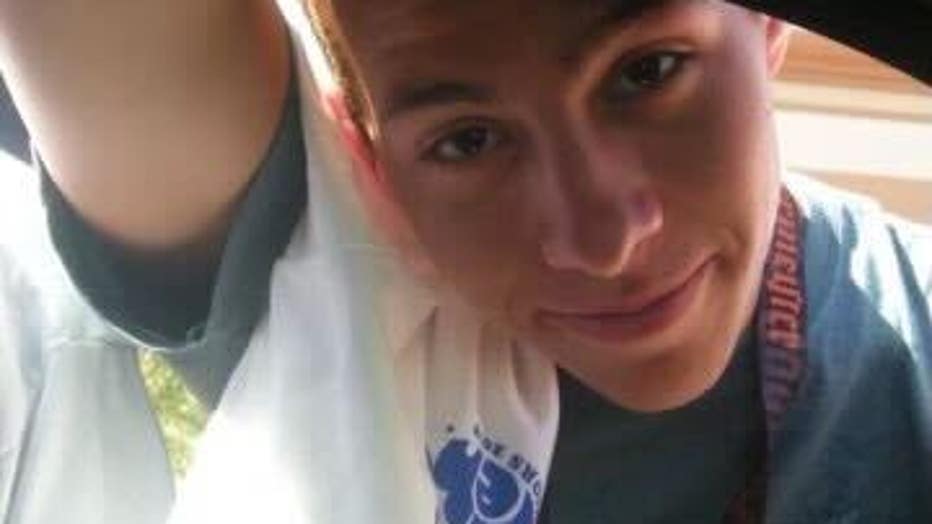 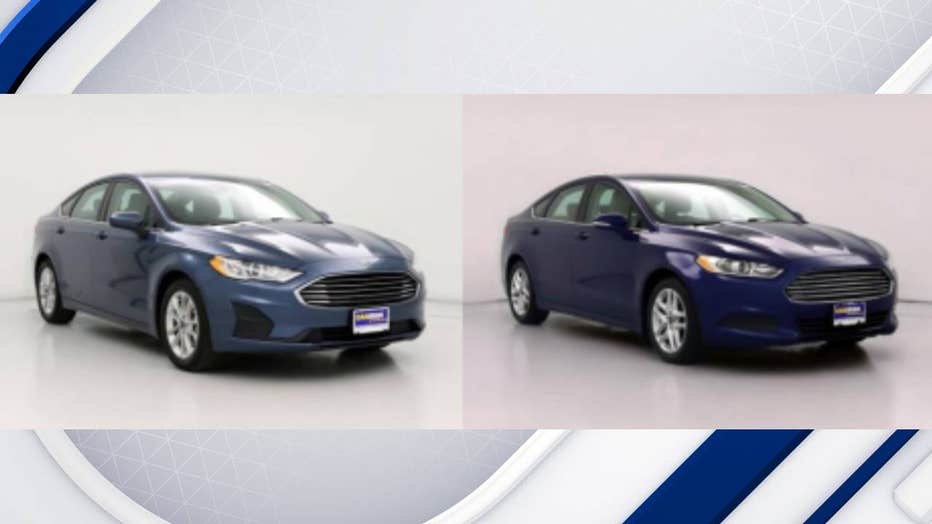 The Maricopa County Sheriff's Office is looking for the driver of a blue 2017-18 Ford Fusion that allegedly hit and killed a bicyclist in Glendale on Dec. 19 near Northern Avenue and Reems Road. (Note: Not the actual vehicle; photo provided by the Ma