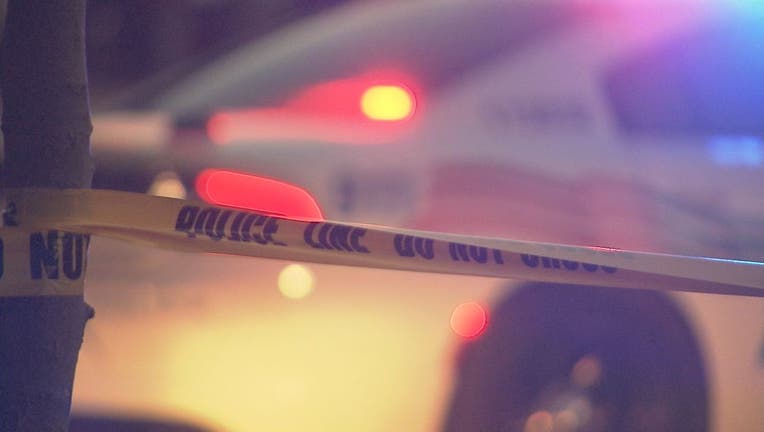 MILLVILLE, N.J. - A woman was charged with murder after she allegedly used a nail clipper to stab her husband during a domestic dispute inside their Cumberland County home.

The incident occurred around 1 a.m. Sunday on the 2300 block of South 2nd Street in Millville.

Responding officers discovered 35-year-old Axel Torres unresponsive and suffering from a knife wound to his front leg. The victim was transported to the hospital, where he was listed in critical condition.

Torres succumbed to his injuries Monday and was pronounced dead.

Investigators said 30-year-old Kathleen Ayala were arguing in their trailer when the dispute turned physical. Torres allegedly left the trailer, but Ayala chased after him, repeatedly stabbing him.

Torres was left unconscious with several stab wounds, including one to his leg allegedly inflicted by a nail clipper.

Ayala was originally charged with assault and weapon offenses. She was later charged with murder and remanded to Cumberland County Jail.

According to court documents, Ayala told police she only wanted to scare her husband, not harm him. It's not known if she's retained an attorney.

This is an ongoing investigation.