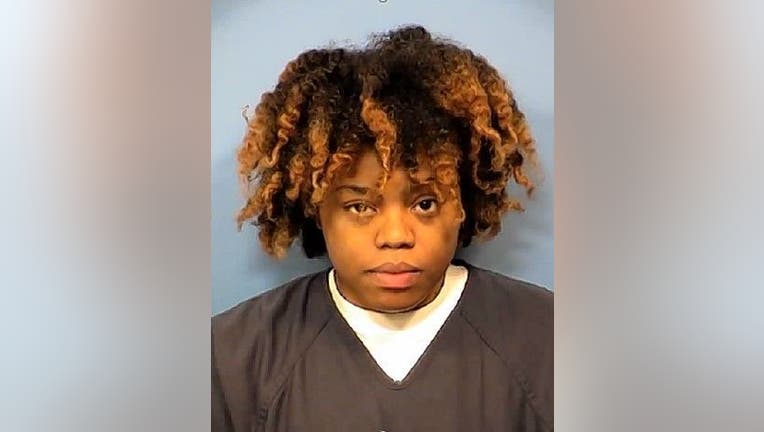 ROSELLE, Ill. - A 22-year-old woman allegedly poured boiling water on her boyfriend while he slept at their Roselle apartment, causing burns that required skin graft surgery.

After Alexis Sykes dumped the boiling water on him early Jan. 2, she went to SnapChat and described watching his skin fall off his arms, according to the DuPage County state’s attorney’s office.

Sykes allegedly posted a video with the caption: "I kinda feel bad now because he got 2&3rd degree Burns from face to waist & they rushin him to burn center but oh well (shrugging shoulder emoji) B**** (emoji blowing kiss) n still cried & beg me to drive him to hospital."

Prosecutors didn’t give a motive behind the scalding.

Her boyfriend eventually found the keys and drove himself to a hospital, prosecutors said. He was transferred to the Loyola University Medical Center Burn Unit where he was hospitalized for about two weeks and underwent skin graft surgery to treat his burns, prosecutors said.