A Rhode Island woman has asked her hometown for $1 million to settle her complaint that local police allowed a reality television show to record her wearing nothing but a towel.

EAST PROVIDENCE, R.I. (AP) - A Rhode Island woman has asked her hometown for $1 million to settle her complaint that local police allowed a reality television show to record her wearing nothing but a towel.

The complaint, filed in November and first reported by WPRI-TV on Monday, says East Providence police allowed “Live PD” to film Desiree Spitaleri when she came to her door fresh from the shower last July.

Officers had responded to her home after getting a 911 call from a child asking for help with homework. 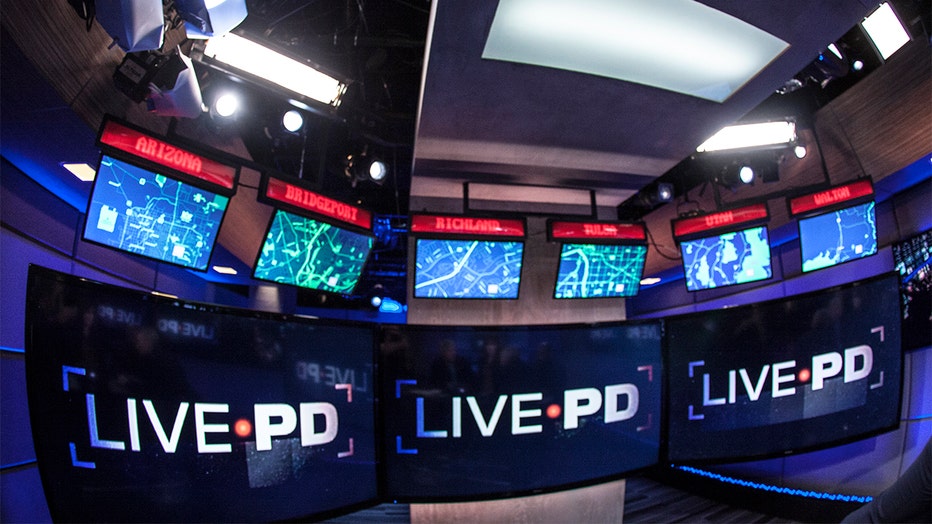 FILE: Live PD is an American television program on the A&E Network. It follows police officers in the course of their nighttime patrols live, broadcasting select encounters with the public. The program premiered on October 28, 2016. (Photo by Bil

“Little did she know that her entire interaction with the East Providence police officers was being recorded,” the complaint says.

Spitaleri says in her complaint that she suffered an unlawful invasion of privacy; has and will continue to endure pain, suffering and emotional distress; and was deprived of her constitutional rights.

Patricia Resende, a spokeswoman for East Providence Mayor Robert DaSilva, said, “Mayor DaSilva does not have any comment on this claim/demand at this time.”

Kerri Tarmey, a spokeswoman for A&E said in an email to the station the network “does not comment on pending claims.”