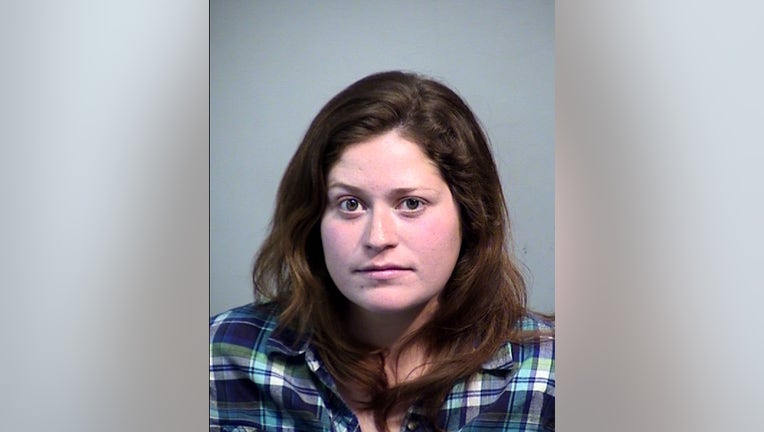 PRESCOTT, Ariz. - A mother was arrested after Yavapai County Sheriff's Office deputies say she was driving under the influence while her child was in the vehicle.

A short time later, the vehicle was reported to be heading south on Gail Gardner Way. According to deputies, 24-year-old Michelle Hernandez rolled through a 4-way stop signed intersection.

"The deputy confirmed the driver’s impairment and arrested her with initial tests showing results over three times the legal limit. Her child was released to a family member," said D'Evelyn.

YCSO says Hernandez is accused of a felony-level classification of aggravated DUI because a child was present in the vehicle.

She was booked and later released from the Camp Verde Detention Center pending court action.