YUMA, Ariz. - Officials with the U.S. Marshals Service say they have arrested a man in Yuma, in connection with two cases of sexual assault involving minors in the Midwest.

According to a statement released on Feb. 25, members of the U.S. Marshals Services, led by the Arizona WANTED Violent Offender Task Force, arrested Daniel William Lehmann at a business in the Southwestern Arizona city.

U.S. Marshals Service officials say that from 2009 through 2014, Lehmann allegedly assaulted a 9-year-old in Sioux Falls. Lehmann is also accused of sexually assaulting a second victim after he moved in with a Sioux Falls family. 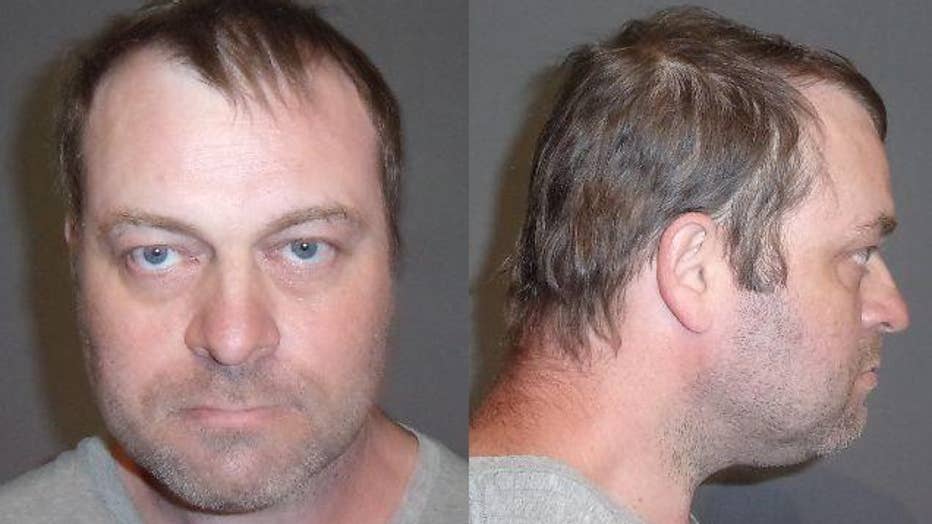 Authorities say Lehmann, who was indicted by the State of South Dakota on sexual assault charges, fled the state and moved to Yuma. When Lehmann was arrested, a loaded handgun with multiple loaded magazines was found in his car.

U.S. Marshals Service officials say Lehmann has been booked into the Yuma County Jail and is awaiting extradition to South Dakota.