Arizona man accused of defrauding victim out of nearly $800K

YUMA, Ariz. - A Yuma man is accused of defrauding a victim out of $775,000 in cash and cryptocurrency, according to the county sheriff's office.

Andres Fernandez, 29, reportedly scammed the person using a fake start-up company and used the money to buy luxury items, including a car and other travel expenses.

Fernandez was booked into the Yuma County Detention Center and faces charges of fraudulent schemes, theft and money laundering.

Anyone with information is asked to contact the Yuma County Sheriff's Office at 928-783-4427 or 78-CRIME to remain anonymous.

Phoenix officers responded to a trouble call near 62nd Avenue and Camelback Road and found two men with gunshot wounds.

The case against Tracey Kay McKee, 64, is one of just a handful of voter fraud cases from Arizona’s 2020 election that have led to charges.

The alleged burglary happened at a Fry's near 19th Avenue and Glendale back on Feb. 26. 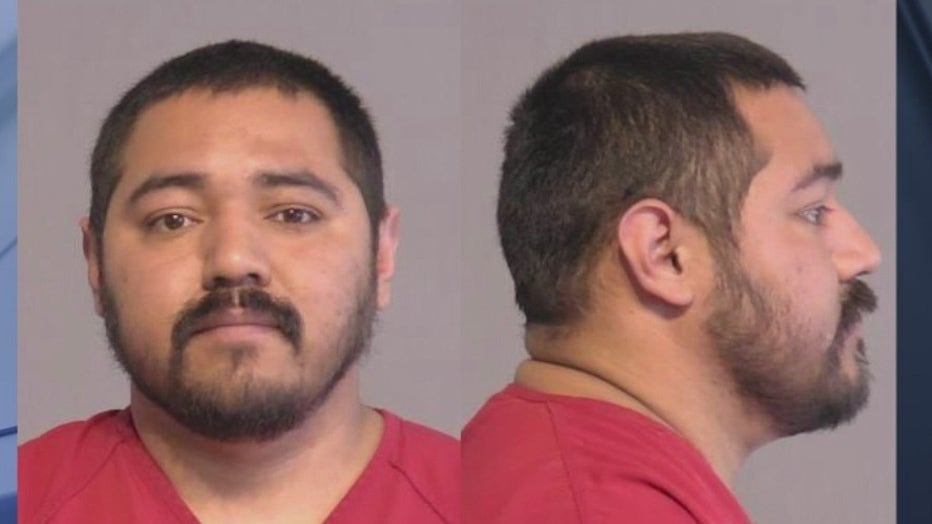