Memphis won two games in a row for the first time in nearly a month. Jackson shot 10 of 18 from the field, including 3 of 7 from 3-point range, and the Grizzlies improved to 6-0 when Brooks scores at least 20 points.

The Suns pulled within 109-105 with a minute left, but rookie guard Ja Morant sealed the Grizzlies win on the next possession, blowing by the Phoenix defense and flying through the lane for a dunk.

Frank Kaminsky III led the Suns with a season-high 24 points and Ricky Rubio tied a season-high with 22. Kelly Oubre Jr. added 14 points and 13 rebounds. Leading scorer Devin Booker had an off night with just 15 points on 6-of-17 shooting.

Phoenix scored the first 11 points of the game but Memphis responded quickly, going on a 25-6 run to take a 27-19 lead by the end of the first quarter. The teams were tied at 51 going into halftime.

Kaminsky led the Suns with 15 points in the first half, shooting 6 of 7 from the field, including 3 of 3 from 3-point range. Brooks and Brandon Clarke - who played high school basketball in Phoenix - both had 13 before the break.

Suns: Starting center Deandre Ayton missed the 23rd of his 25-game suspension for violating the NBA's drug policy. He's eligible to return on Dec. 17 in a road game against the Los Angeles Clippers. The Suns fell to 11-13 for the season.

The Grizzlies: Return home to face the Bucks on Friday.

The Suns: Face the Spurs in Mexico City on Saturday. 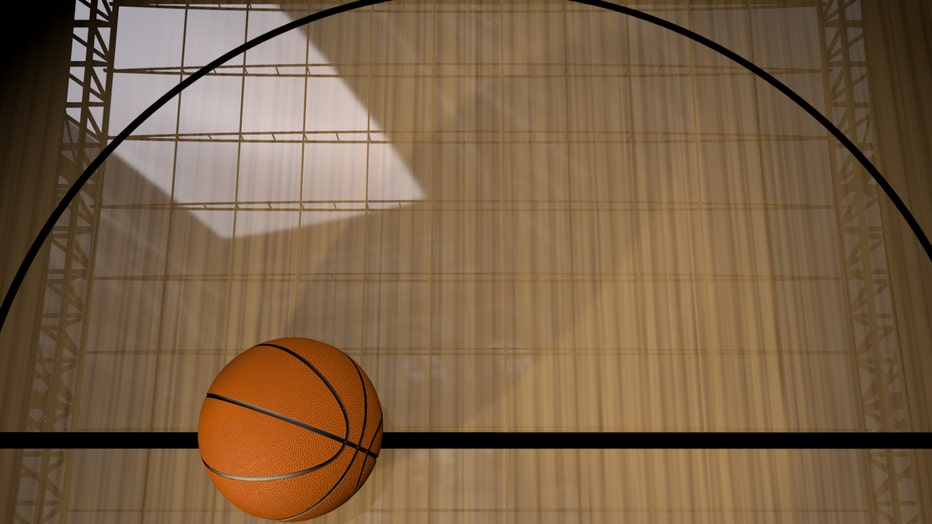