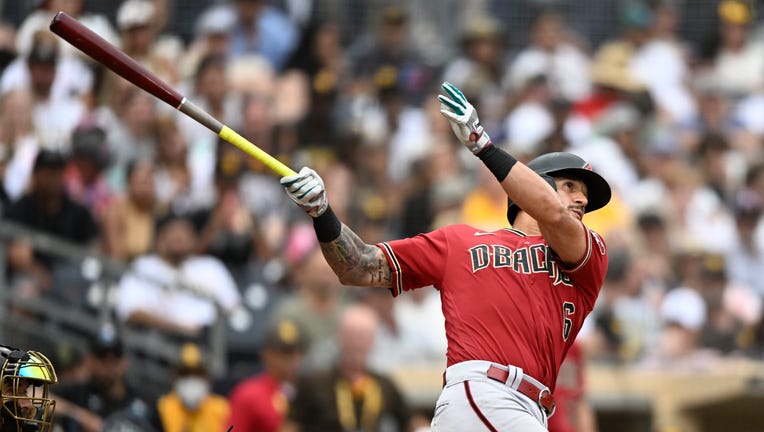 The 34-year-old Peralta has played his entire nine-year MLB career with the D-backs, where he won a Silver Slugger award in 2018 and a Gold Glove in 2019. His bat has slowed in recent seasons, but he’s still very good against right-handed pitching.

Cerda is batting .315 in rookie-level ball.