EDMONTON, Alberta (AP) - Tim Hague, the former UFC fighter known as "The Thrashing Machine," died Sunday, two days after he was critically injured when he was knocked out in a boxing match against former Edmonton Eskimos defensive end Adam Braidwood.

"It is with incredible sadness, sorrow and heartbreak to report that Tim has passed away today," the statement said. "He was surrounded by family, listening to his favorite songs. We will miss him with so greatly."

The match Friday night at the Shaw Conference Centre was promoted by KO Boxing.

The 34-year-old Hague, who grew up on a farm in Boyle, Alberta, was a heavyweight trained in jiu-jitsu. He was 21-13 as an MMA fighter before switching to boxing last summer. 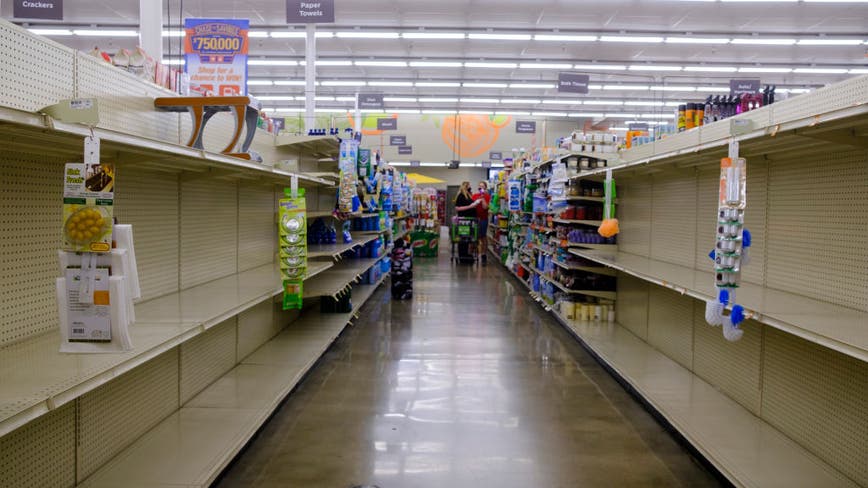 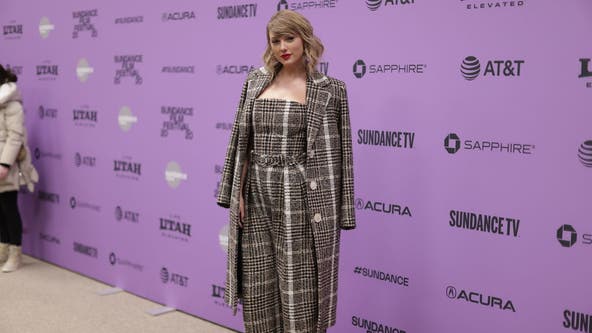