"Watch out, America! #HurricaneFlorence is so enormous, we could only capture her with a super wide-angle lens," German astronaut Alexander Gerst tweeted this morning, along with the photos to prove it. "Get prepared on the East Coast, this is a no-kidding nightmare coming for you."

In addition to the wide shots, some of Gerst's photos are zoomed-in views showing a look almost directly down into Florence's giant eye. It's a chillingly unique view.

Florence is currently a powerful Category 3 storm with winds of 125mph, and is expected to strengthen before making landfall along the Carolina coast later this week. Evacuations have been ordered for coastal residents, and the slow-moving storm could dump feet of rain in some places as it slogs through.

"The crew of @Space_Station is thinking of those who will be affected," American astronaut Ricky Arnold chimed in. 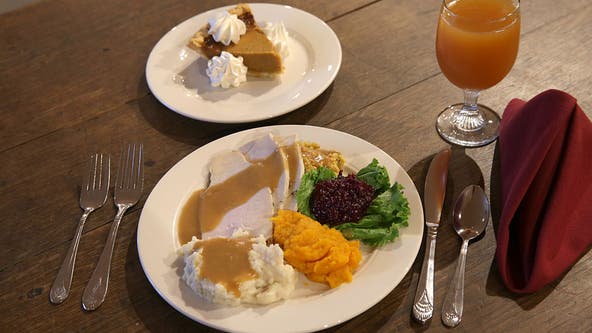