11-year-old boy killed in Buckeye crash; DPS says suspect may have been drinking

BUCKEYE, Ariz. - Investigators say Christopher Alonzo was driving on Saturday along SR-85 near I-10 in Buckeye when his car went across the roadway and crashed.

They say four children and a woman were thrown from the vehicle. An unidentified 11-year-old boy died as a result of the crash.

Investigators with the Department of Public Safety say two other children in the car were also injured.

Paramedics took the five injured kids and the woman to the hospital.

Troopers say two children told them Alonzo and the woman had been drinking earlier in the day and were hitting each other before the collision. 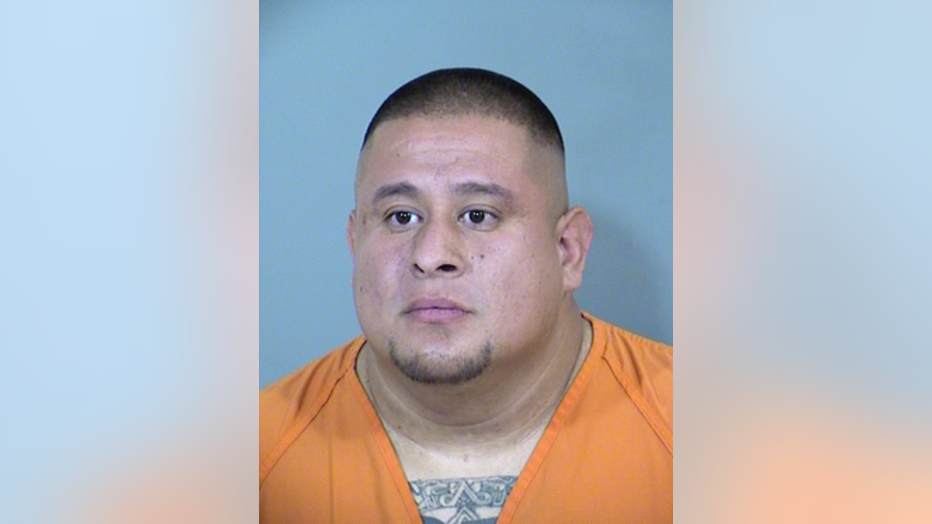