Police said a 14-year-old suspect is now in custody for the murders of three other teenagers at a Garland convenience store. Police are still looking for a man they want to question about the shootings.

GARLAND, Texas - Garland police have arrested a 14-year-old for shooting four teenagers, killing three of them, at a gas station.

The police department released video of the teen opening fire inside the Texaco station on Walnut Lane in Garland Sunday evening. 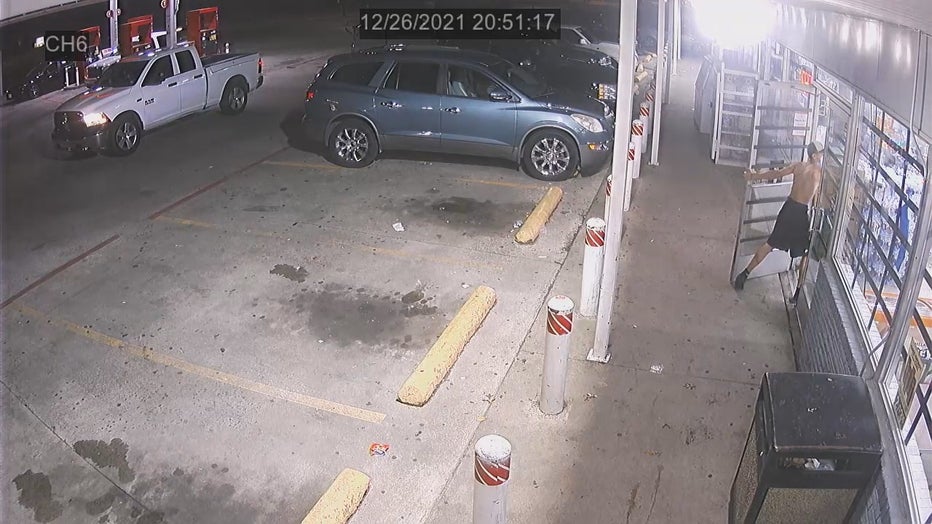 Police said he got out of the passenger side of a pickup truck, walked up to the front door and fired at least 20 shots into the store before getting back into the truck and leaving.

All the victims were teenagers between the ages of 14 and 17 years.

Police said two of them came into the store together. The Dallas County Medical Examiner identified them as 15-year-old Ivan Noyola and 17-year-old Rafael Garcia. 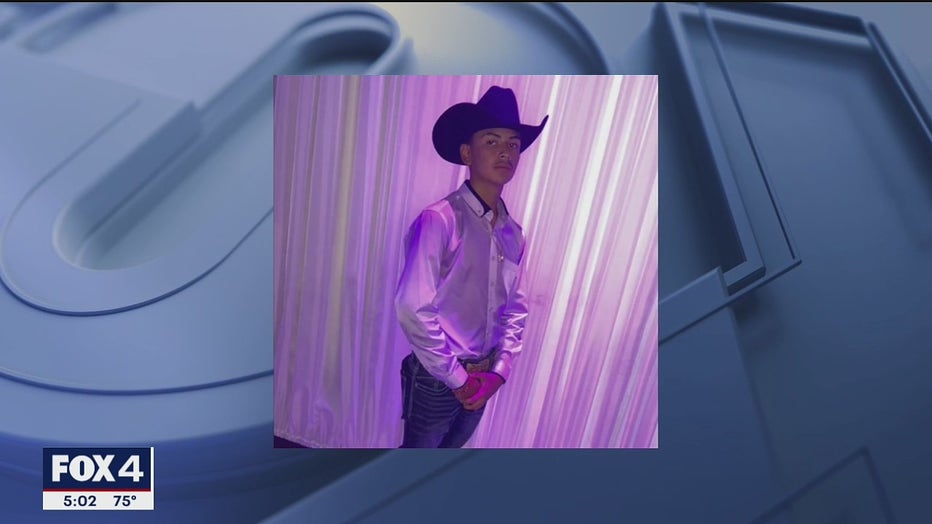 The youngest victim was 14-year-old Xavier Gonzales. Garland Police Chief Jeff Bryan said it appears he was just in the wrong place at this wrong time. He was ordering tacos for his family when he was killed.

The lone survivor was a 15-year-old store employee. According to his boss, he started working at the taqueria just last week.

Rodolfo Quevedo Sanchez said got a frantic call from the employee saying he had just been shot.

"The guy say, ‘Oh you need to come here quickly.’ I say, ‘Okay, I’ll be there 10 or five minutes as soon as possible. But when I come here the police is right there," the taqueria owner said. "I’m scared, man, because we work here like a family. I’m sorry that this happened. I apologize to the victims. I’m so, so sorry."

Garland police are looking for another suspect in a triple murder at a gas station. They've already arrested a 14-year-old for shooting four teenagers between the ages of 14 and 17.

Chief Bryan said investigators still trying to determine if this was a targeted attack.

"It’s difficult for me, for my officers and for my community because we want to know why we don’t have an answer to why we’re trying to comprehend this, and we don’t yet comprehend this. But we have a job to do," he said.

He would not elaborate on how they came to identify and arrest the 14-year-old suspect because the investigation is still ongoing. 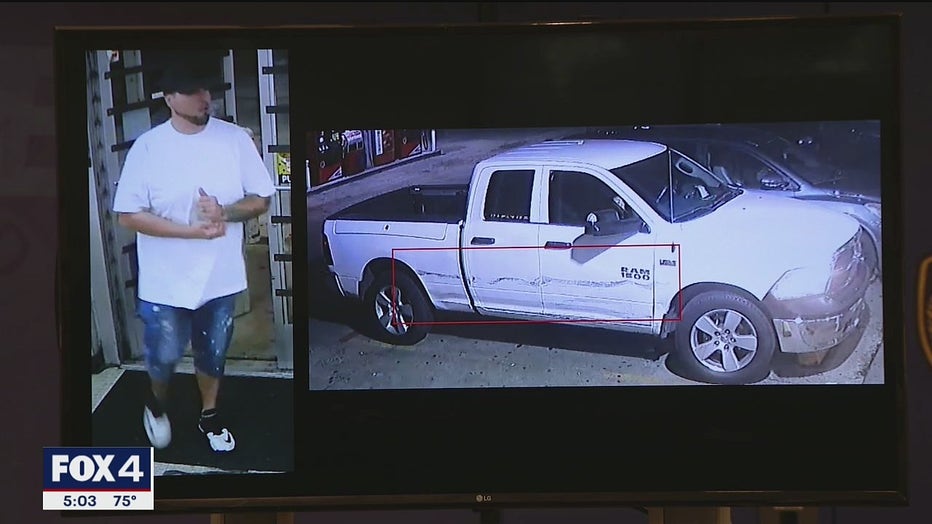 Garland police want to talk to a person of interest who may have been the driver of the truck the gunman got out of.

They are also asking for the public’s help identifying another person of interest in the video. He may have been the driver of the pickup truck.

Anyone with information is asked to call the Garland Police Department.