Three 17-year-old boys were arrested and booked into jail on suspicion of first-degree murder and drive-by shooting in the killing of Forrest Keys, a department statement said.

TUCSON, Ariz. - Three teenagers have been arrested in the Feb. 20 shooting death of a University of Arizona student in a campus parking garage, the Tucson Police Department announced Friday.

A 17-year-old boy was arrested and booked into jail Thursday on suspicion of first-degree murder and drive-by shooting in the killing of Forrest Keys, a department statement said.

A second and third suspect, both 17 years old, were arrested on suspicion of first-degree murder and drive-by shooting charges. All three were booked into Pima County Jail and will be facing their charges as adults. 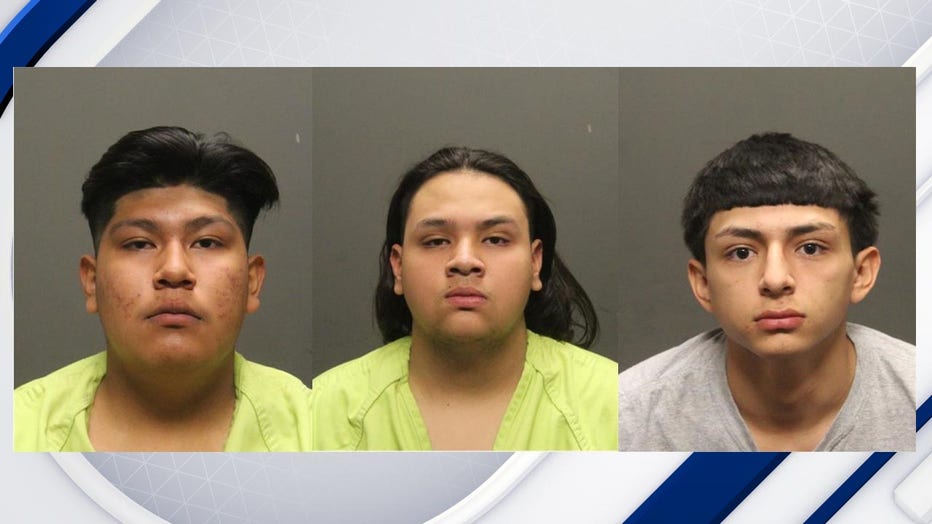 "Look there's is no good ending to a homicide because there's no way to bring the victim back, but we are dedicated to bringing the suspects to justice," says Tucson Police Chief Chris Magnus. 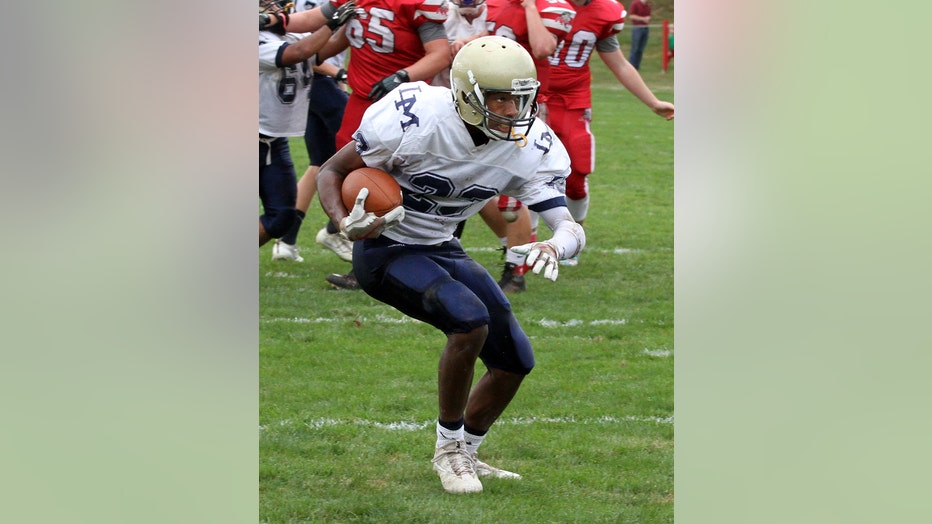 "We hope our work brings some relief to the family and friends to this talented young man who had so much to look forward to and whose life was needlessly cut short by this senseless act of gun violence," Magnus said.

Keys, 20, was a sophomore from Philadelphia majoring in communications.

According to police, Keys was walking with friends in the garage at about 11 p.m. when a verbal altercation took place between him and people riding in a red Cadillac car.

"It started as an altercation and escalated from there," Magos said.

Magos said university police turned up information that helped identify the car, which Magos said hadn’t yet been located.

Investigators didn’t want to release additional information because of ongoing efforts to locate the car as well as individuals who could be suspects or witnesses, Magos said.

"I too hope for his family, his friends and our university community, that this is the first step on the pathway to having justice for a senseless loss of a beautiful life," said UArizona President Robert C. Robbins.