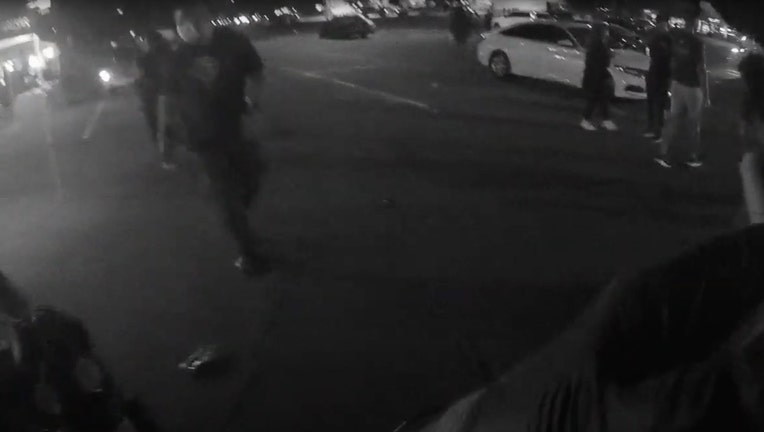 The shooting happened on the night of Oct. 16, in the area of Dobson and Guadalupe. Investigators say officers responded to a strip mall parking lot in the area at around 9:30 p.m. that day.

At the time of the shooting, people had been gathered around some food trucks in the area for dinner. Everyone who had been shot were either food vendors or customers.

Witnesses say a white or silver Kia Soul or a similar box-type SUV was driving down Guadalupe Road when it stopped in the middle of the street and started shooting towards the food trucks. Police say one of the food vendors started to shoot back at the suspect's car, which fled westbound on Guadalupe. It is not known if the suspect's car was struck.

The shooting, which injured multiple people, also struck the food truck canopies, cooking equipment and the walls of nearby businesses. 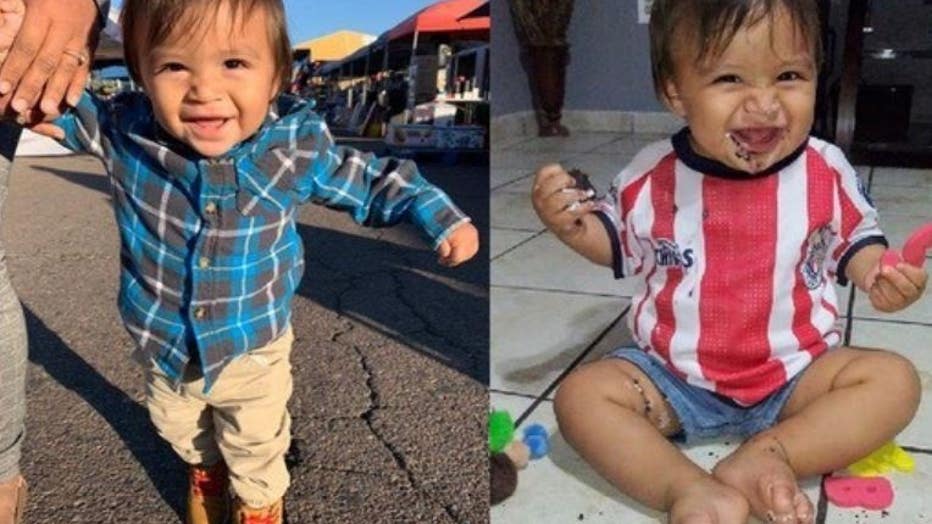 Three of the victims are adults and four are children, ages one, six, nine and sixteen years old. The children are all related. The baby, identified as one-year-old Sebastian Duran, died on Oct. 18.

(WARNING: Video may be upsetting to some people. Due to the subject matter, viewer discretion is advised.)

On Oct. 29, Mesa Police officials released English and Spanish versions of a public service announcement featuring video taken in the moments after the shooting.

The video shows paramedics and police officers at the scene helping those injured, with one person heard saying "Don't die on me, OK?"

A person was also heard screaming and crying in the video.

"Help us bring justice to these family members who had their children shot," said Mesa Police Chief Ken Cost, in the video.

On Nov. 12, a reward for information leading to the arrest and conviction of those responsible for the shooting was increased to $40,000.

Anyone with information on the shooting should contact Mesa Police at 480-644-2211 or Silent Witness at 480-WITNESS. Spanish speakers can leave an anonymous tip by calling Testigo Silencioso at 480-TESTIGO.